Thank you!
Your submission has been received!
Oops! Something went wrong while submitting the form.

This section by Law Community posts other essential legal knowledge,
beneficial for Law Students, Lawyers, Researchers and other legal
professionals.

THE SCHOOL OF PLANNING AND ARCHITECTURE ACT, 2014

The School of Planning and Architecture (SPA) bill, 2014, was introduced by Ms Smriti Zubin Irani, Minister of Human Resource Development, in the Lok Sabha on December 2nd, 2014.

THE REGIONAL CENTRE FOR BIOTECHNOLOGY ACT, 2016

Currently, India is a biotech growth catalyst, ranking in the top 12 destinations of biotechnology in the world.

The main CID was formed by the British Government in 1902, in light of the suggestions of the Police Commission. At the passage of the CID office at Gokhale Marg, Lucknow, there is a picture of Rai Bahadur Pandit Shambhu Nath, King's Police Medalist (KPM) and Member of part into Special Branch, CID and the Crime Branch (CB-CID).

The Rapid Action Force is a specialised part of the Indian Central Reserve Police Force (CRPF) to deal with riot and crowd control situations. 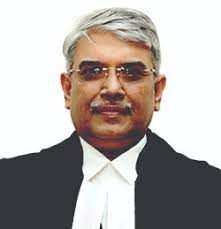 Justice Subramonium Prasad was born on June 21, 1959. He was enrolled as an Advocate on December 14, 1983. He practised for 23 years in the High Court of Madras in all subjects. 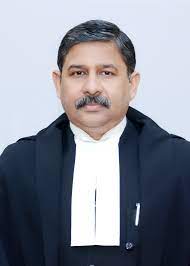 Born in year 1960, after completing his schooling, Justice Rakesh Shrivastava completed his graduation in Science in the year 1980 and in law in the year 1983 from Lucknow University. 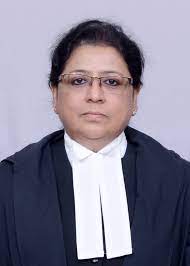 Justice Naheed completed her graduation in Law from Allahabad University in the year 1983. 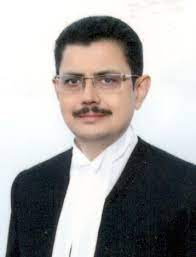 Justice Jayant Banerji was born on 17th January, 1965. Following his passion towards law, he graduated from CMP Degree College of Allahabad University in the year 1967.

Arbitration is a form of alternative dispute resolution mechanism, which allows the parties in dispute to refer their present or future disputes to a neutral third party, who is known as the arbitrator, instead of running from pillar to post seeking justice. Arbitration is governed by the arbitration and conciliation act of 1996. The decision of the third party is binding on the parties to disputes.

Derived its name from Latin, an affidavit is a self-declaratory statement made in writing on oath. Mentioned under section 3(3) of the General Clauses Act, 1897, “an affidavit shall include affirmation and declaration in the case of persons by law allowed to affirm or declare instead of swearing”.

AGREEMENT FOR SALE OF A HOUSE

Under Section 40 of the BDA 2002 (18 of 2003), the Central Government, in consultation with the NBA, planned a listing of 420 things of biological resources to be exempted from the NBT tax on condition that they're listed as commodities.

According to the section 55, government officials can arrest at any time. An arrested offender should be put in the civil prison.

Section 2 of Dissolution of the Muslim marriage act 1939

A woman married under Muslim law can dissolve her marriage on any one ground stated in section 2.