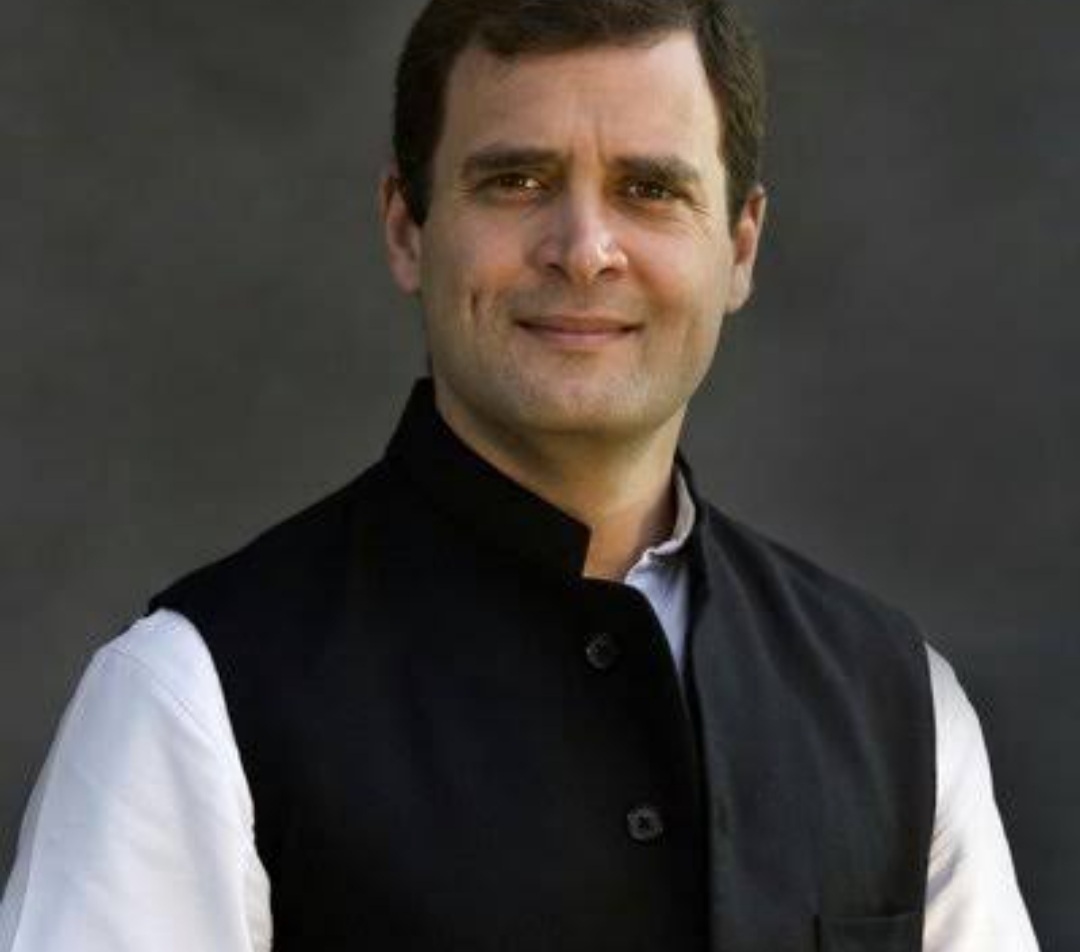 Today, the honourable Supreme Court dismissed a petition challenging the election of Rahul Gandhi from Kerala’s Wayanad constituency in the 2019 Lok Sabha polls due to non-prosecution by petitioner. 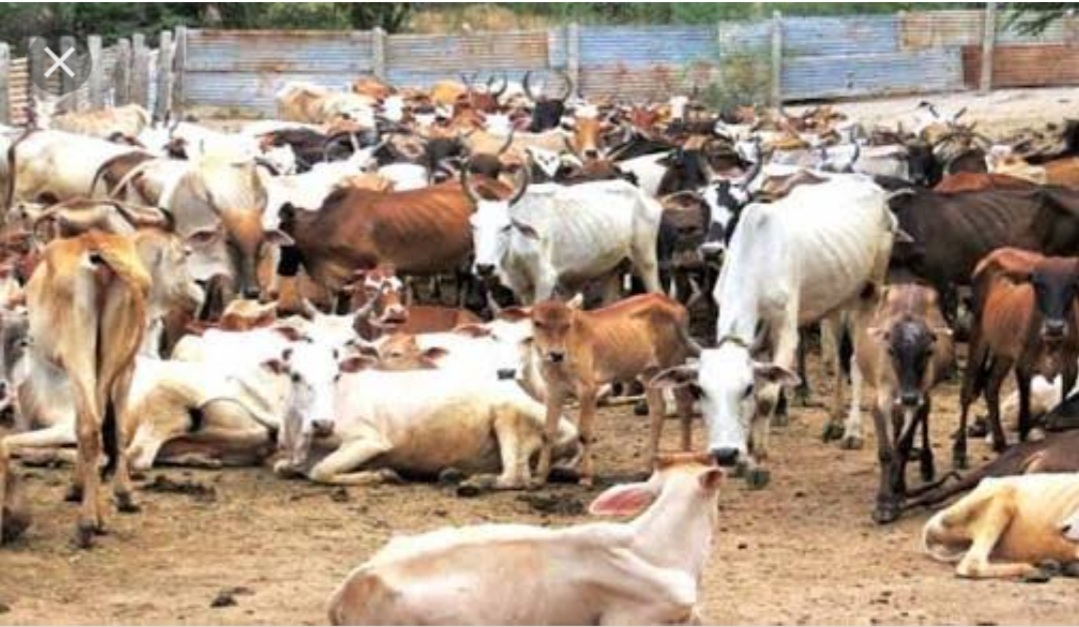 In an order passed by a single judge Bench granted bail to a person accused under section-3,5 and 8 of the UP Prevention of Cow Slaughter Act, 1955. In which after observations, the court stated that, this act is often misused against innocent people and the accused remains incarcerated for offences that may not have been committed at all.

The honourable Supreme Court of India held that a person cannot file for an anticipatory bail if his regular bail is rejected. Because a person released on bail remains under the custody of law, and a person in custody cannot seek anticipatory bail. 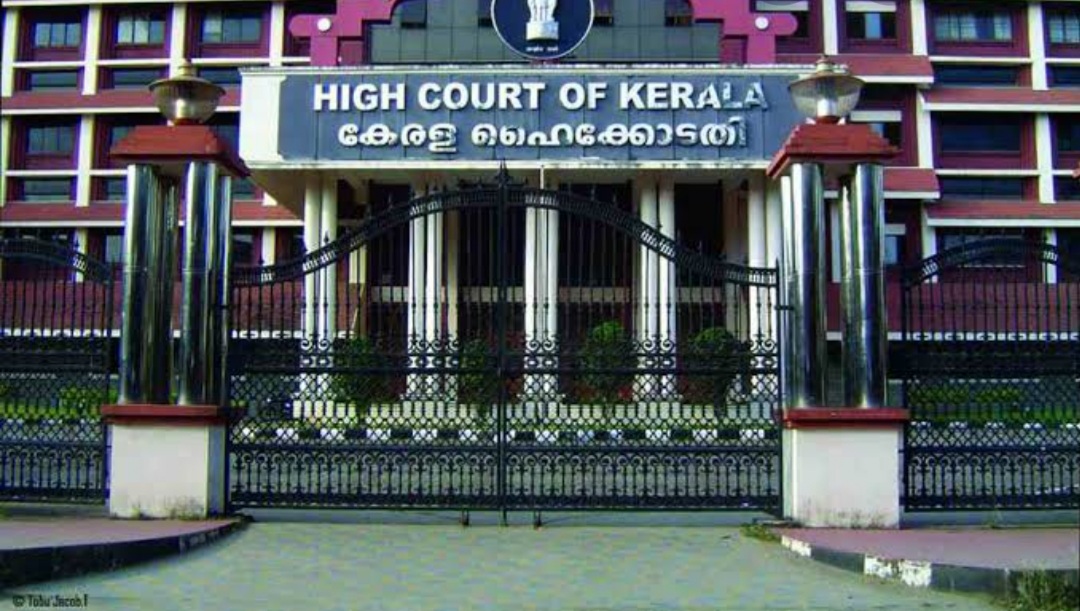 No FIR or adverse action should be taken: Kerala HC

Today, the Kerala HC passed an interim order which made clear that no adverse action, suo moto case or FIR shall be registered against any person under Section-118A of the Kerala Police Act, 2011, until the state government takes a decision on its implementation.