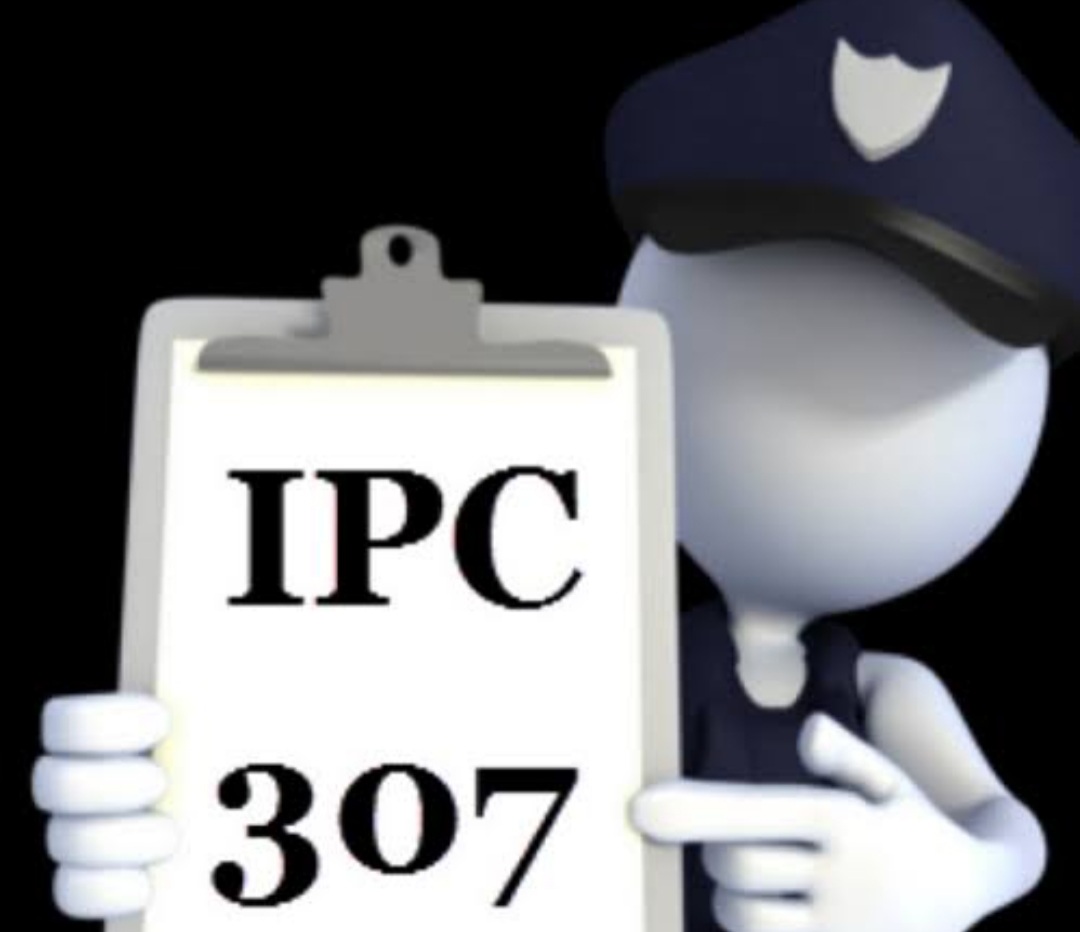 Rape attempted by HIV positive person is not attempt to murder

The Delhi HC ruled that commission of rape by a HIV positive person does not amounts to attempt to murder under Section-307 of the IPC. (Sabhjeet Maurya V. State)

We have serious reservations about invoking sedition charges: Bombay HC

Today, the high court of Bombay extended the interim relief of no coercive action till January 25, against Kangana Ranaut and her sister in connection to FIR registered against them under sedition and other charges.

In 2012, in a raid against Surana Corporation Limited, the CBI seized 400.47Kgs of illegally imported gold, but after the proceedings were closed, only 296.606 Kgs were found to be in the custody of the CBI. Now, the HC of Madras directed the CBCID to probe the loss of gold from the custody of CBI. (C.Ramasubramanian v. Inspector of Police and SBI)

Recently, the high court of Delhi while hearing a case observed that the Delhi riot of February 2020 is not anti-Hindu riot, all communities felt the consequences.