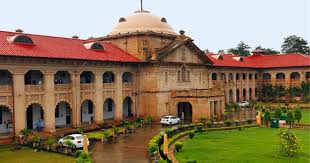 The Allahabad high court has allowed permission for religious gatherings at a lmambada in Varanasi. It held that the local police will not create any hindrance unless the gathering follows proper COVID-19 guidelines. 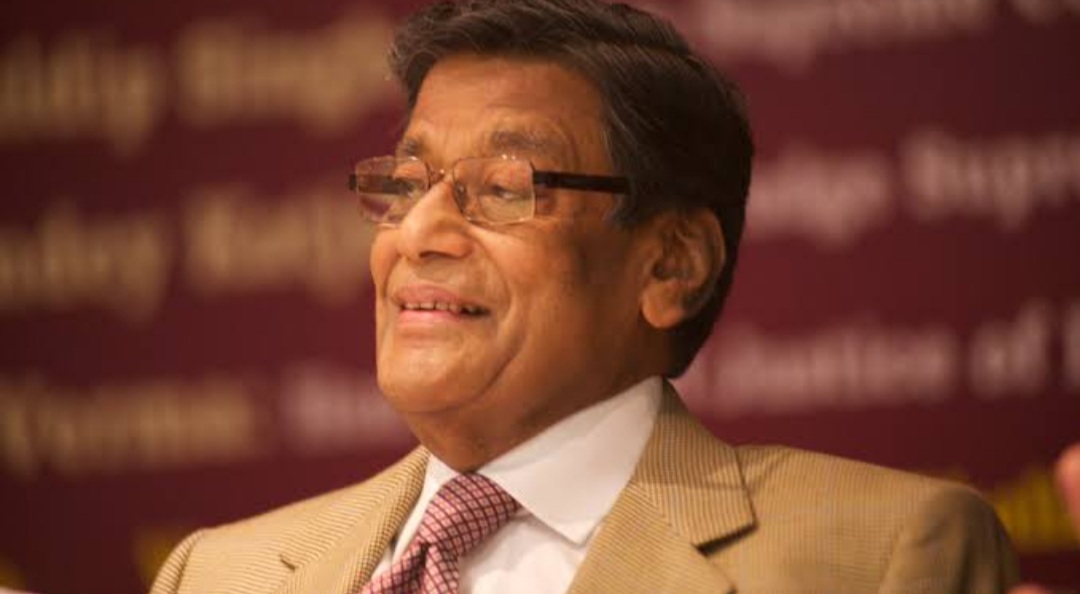 At the constitution day celebration organised by SCBA today, the Attorney General KK Venugopal spoke about the pendency of cases and judicial delays. While he mentioned that the poor and middle class are affected due to judicial delays whereas not rich and corporate companies. He also mentioned that, after the end of coronavirus, the pendency of cases will become much higher. 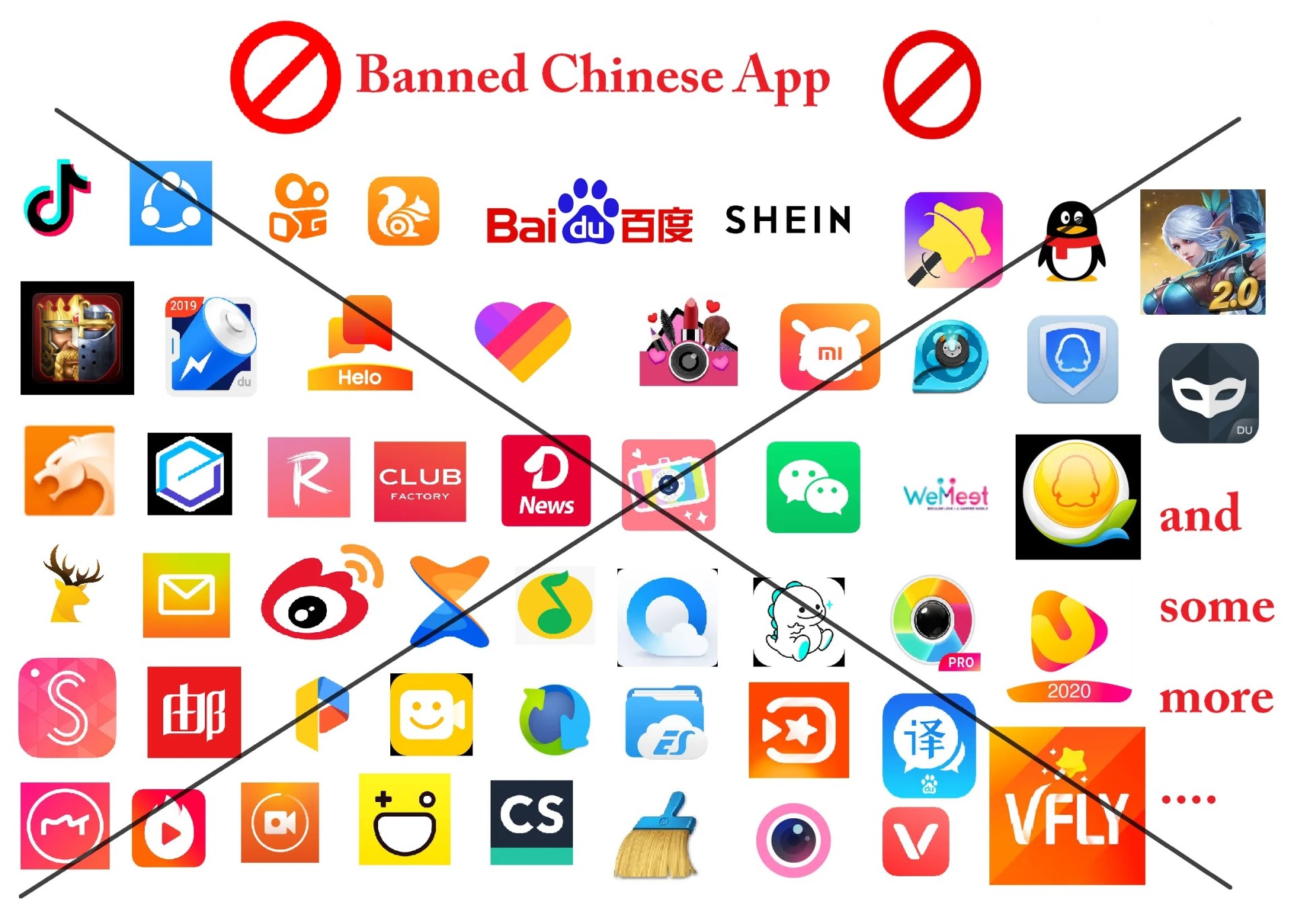 Delhi District Courts have restricted their officials from using Chinese apps, which have been banned, immediately for official work, failing which they will face disciplinary action. The circular was issued by District Judge (Commercial Court) Man Mohan Sharma on September 10 and stated that some of its officials were forwarding copies of circulars, bail orders, daily orders, etc., scanned with Chinese scanning applications like CamScanner. This, he said, was in violation of directions issued by the government.