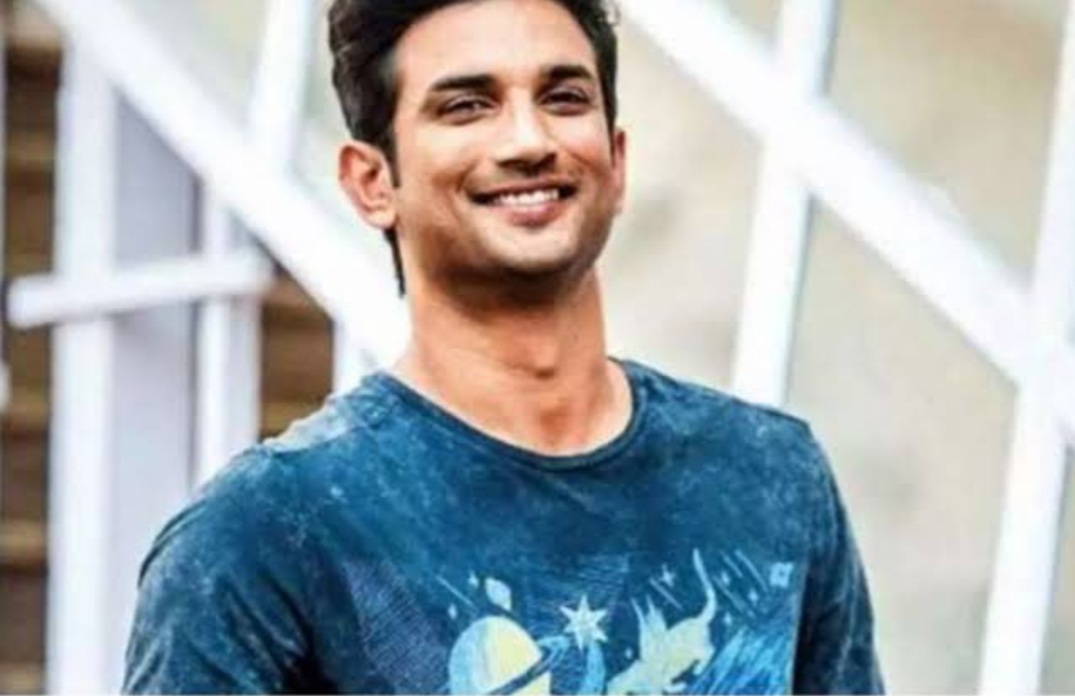 Media trials is interference with Administration of justice

A PIL was filed in the wake of a media reporting investigation about the Sushant Singh Rajput case alleging that the media was making derogatory and irresponsible comments. Today, a Senior advocate Aspi Chinoy submitted before the Bombay HC that ‘trial by media’ results in interference with administration of justice and amounts to contempt of court as per section-2 of contempt of courts act,1971. 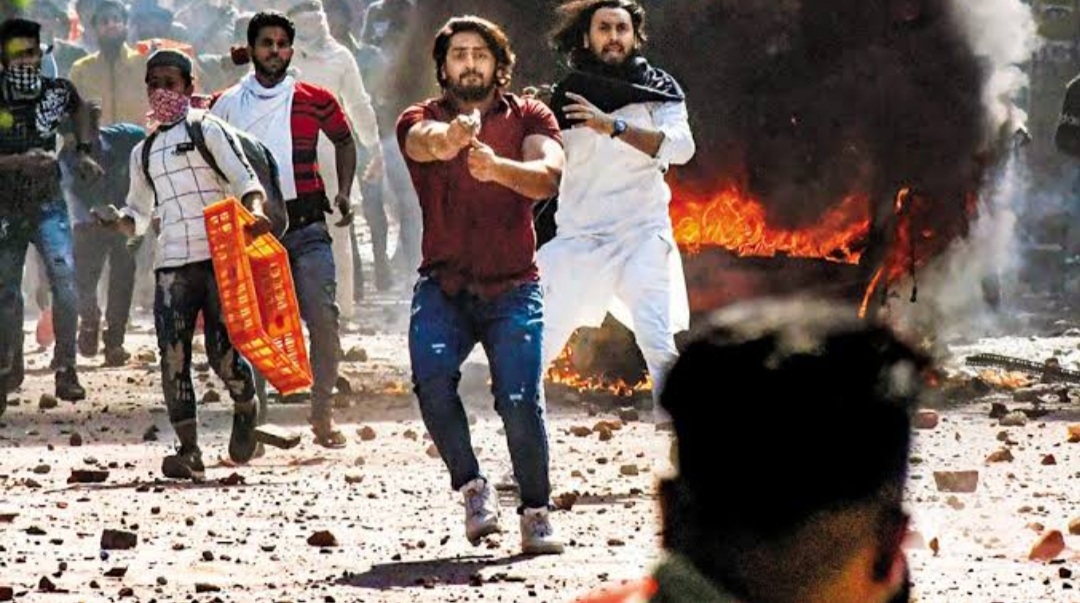 In December, a man (Faizan Khan) sold and activated a SIM card without proper verification of subscriber’s identity. Later, it was found that the SIM was used by the media team of Jamia coordination committee to create WhatsApp groups to coordinate protests against CAA. Wherein, Faizan khan was booked for terrorism under UAPA by Delhi police. Recently, a court granted bail to him and questioned the approach of Delhi police in Delhi riots case. 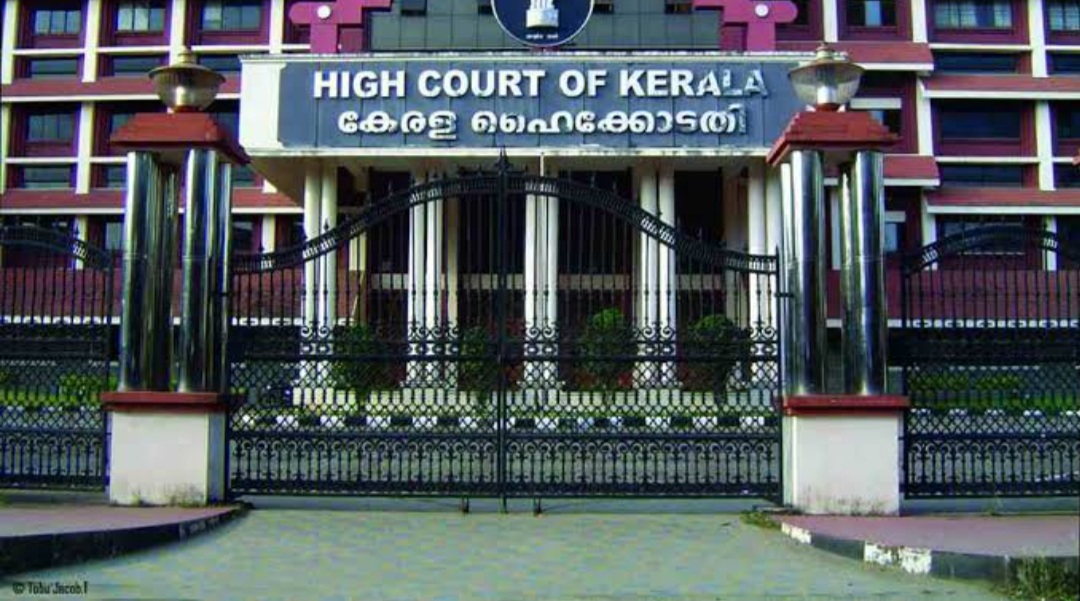 Today, the Kerala HC refused to transfer the trial in the abduction and assault case where Actor Dileep is an accused, from the judge currently hearing the case to another judge. (Victim v. State of Kerala; State of Kerala V. N.S @ Pulsar Suni and Ors) 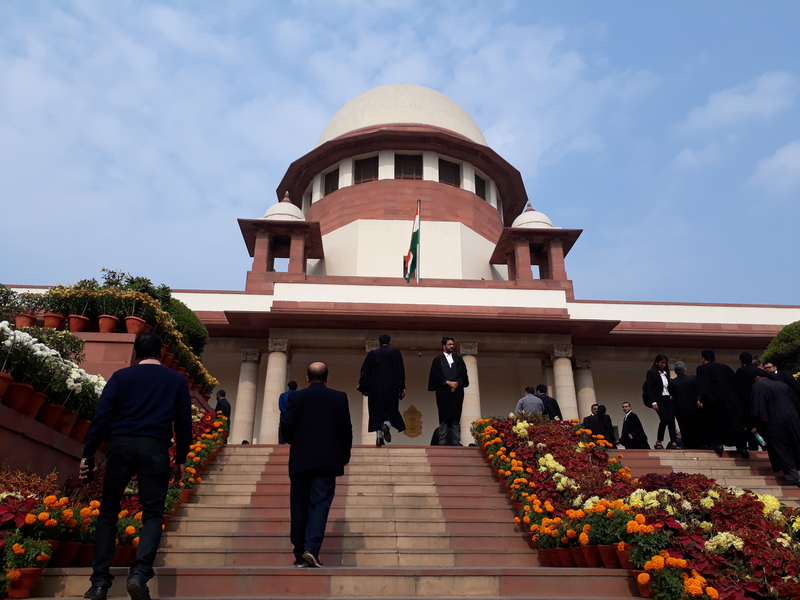 A bench of justice Ashok Bhushan, R. Subhash Reddy & M.R. Shah was hearing a petition seeking waiver of accruing interest during the 6 month loan moratorium period. Today, the Supreme Court gave 1 week time for RBI and centre to file their replies and observations on the issue of loan moratorium and interest payment for sectors that have claimed they deserve repayment consideration because of the Covid-19 pandemic.