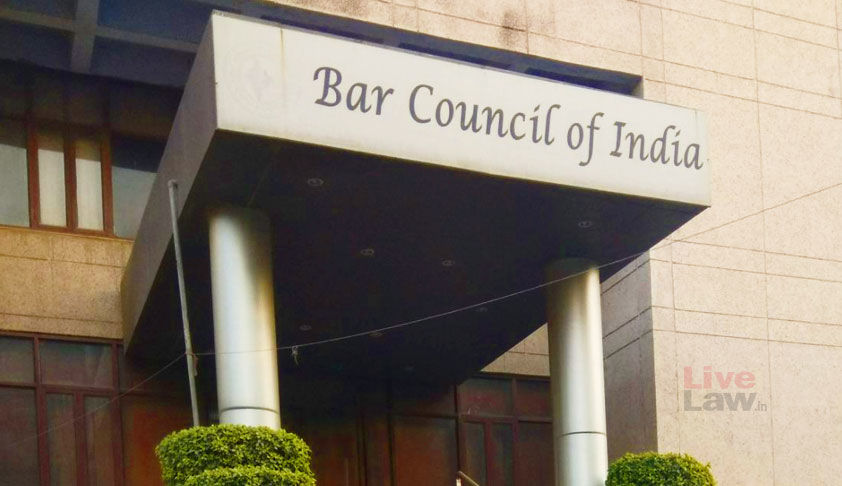 A divisional bench comprising Justice Manmohan and Justice Sanjeev Narula noted: “That It is the responsibility of the schools and obligation of the State to assist EWS students to overcome all constraints that deprive them of meaningful education.”

Recently, a suggestion was made by senior advocate Vikas Singh, stating Justice Madan lokur to be appointed as the head of committee to look into stubble burning menace. Where, the honourable Supreme Court has accepted the suggesting and held the committee to prevent the problem from assuming unmanageable proportions.

A petition has been moved by a student in Delhi high court who has been refused admission to class XI due to age limit in government Sarvodaya Bal Vidyalaya. The petitioner sought to declare this decision as an arbitrary, illegal, discriminatory one. And it violates article-14,21 and 21A of the constitution of India. He also stated that this decision is against the provisions of the Delhi School Education Act, 1973. 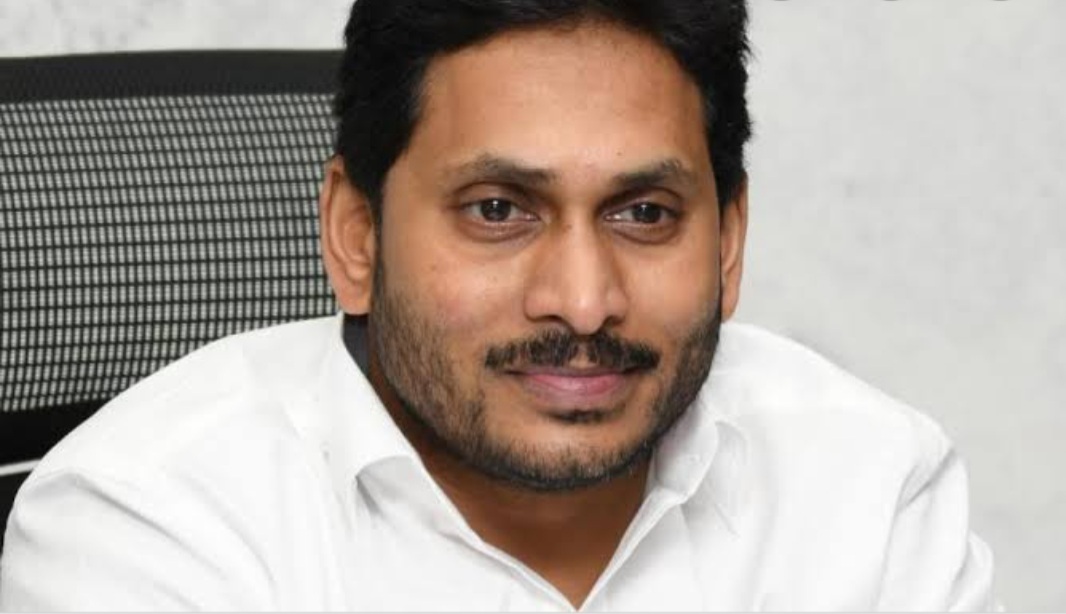 A BJP leader, Ashwini Upadhyaya has made an application before the Attorney General for India seeking his consent to initiate contempt proceedings against Andhra Pradesh CM, Y S Jagan Mohan Reddy and his advisor, Ajeya Kalam IAS for accusing Justice Ramana.