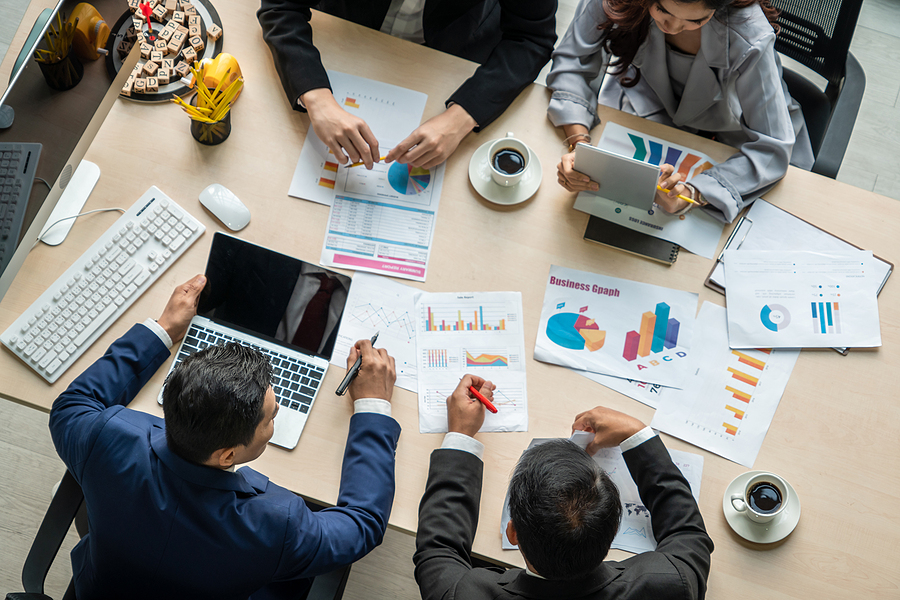 The Kanaiyalal Maneklal Munshi Essay Competition is the first in the series of six Essay Competitions, which will be organised every year with an intent to celebrate the history and cultural heritage of Bharat. This competition has been named after Kanaiyalal Maneklal Munshi, whose contributions made in service of the civilisational state require no introduction. He was an active figure in the independence movement, who was dedicated to the cause of securing freedom be it through non-violence or by violent means.

As a member of the Constituent Assembly, he actively took part in several committees working on drafting the Constitution and his impact can be seen in the Fundamental Rights section of our Constitution. Beyond the political sphere, he worked extensively on the cultural front before and after founding the Bharatiya Vidya Bhavan. This was through the institutional support of the Bharatiya Vidya Bhavan that India’s pre-eminent Historian R. C. Majumdar completed the 11 volume Magnum Opus on Indian History titled “The History and Culture of the Indian People”.

Through his own writings in Gujarati, Hindi, and English, KM Munshi was able to direct popular attention towards issues of cultural and religious importance. After the demise of M K Gandhi and Vallabhbhai Patel, it was KM Munshi who took charge of the Somnath Mandir restoration project and ensured that the opposition from Prime Minister Nehru and Education Minister Maulana Azad could not scuttle the project after much work had already been done.

This essay competition intends to cover the Pre-Independence and Post-Independence periods of Indian History and is dedicated to the memory of all the Bengali Hindus who had to face one-sided violence right from 1905 till today and whose sufferings have been documented by Stories of Bengali Hindus, Hindu Genocide, and Hindupost. The basic outline of the upcoming five essay competitions can be found below:

Any person within the age group of 14 to 35 years.

Topic for the Essay Competition

M K Gandhi and his impact on the Hindu Psyche: In Pre-colonial and Post-colonial India.

India That is Bharat: Coloniality, Civilisation, Constitution by J Sai DeepakEminent Historians: Their Technology, Their Line, Their Fraud by Arun ShourieThe Goa Inquisition: The Terrible Tribunal for the East by Anant Kakba PriolkarBattles of the Maratha Empire by Aneesh Gokhale

Entries may be submitted via email to avn99@nujs.edu.

The deadline for submission of entries for this essay competition is 2359 hours, 30 September 2021.