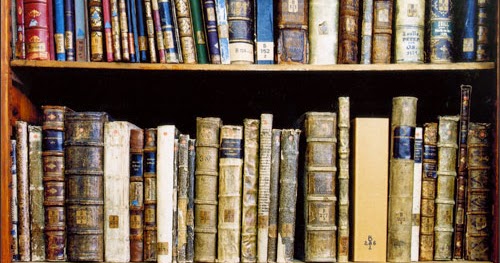 What is Right and Duty as per Jurisprudence?

Both of rights and duties are integral in the  Law of Jurisprudence. They both are correlative to each other.

As per Salmond duty is an obligatory act,that is to say, it is an act opposite of which would be a wrong. Duties and wrong are correlative to him. The commission of wrong is the breach of a duty and the performance of a duty is the avoidance of wrong.

Duties can be of two types- legal duty and moral duty.

As per Hibbert a right is one person’s capacity of obliging others to do or forbear by means not of his own strength but by the strength of a third party.

Gray said that a legal right must not only obtain legal protection, but also legal recognition.

For Holland a right is a capacity residing in one man of controlling with the assent and the assistance of the State, the actions of other.

T.H. Green says right are powers which it is general well-being that the individual shall possess.

So basically rights and duties are the things without which no true meaning od human life is possible.

Importance of Rights and Duties in Contract law-

The law of Contract covers the legal rights and duties, not moral one. Also the duties and rights can be decided by the party to contract or it may be expressly declared by the law itself.

Without the concept of rights and duties the very meaning of contract isn’t fulfilled. In a contract basically there are two or more parties which agree on certain terms and conditions. These terms and conditions are the duties which need to be fulfilled to have valid contract.And if such duties are not performed then there are remedies available to both parties in the form of rights.

Examples of Rights and Duties in Contract-

There are many rights depending on different types on contract including the right to sue if the conditions are not fulfilled.Some of them are as follows-

Similarly in case of contract of bailment there are many duties and rights. Some of the duties of Bailee are – duty to take reasonable care of the goods bailed, duty to make unauthorized use of goods bailed, duty not to mix bailer’s goods with his own goods etc.

Rights and duties for the contract are decided by the parties and they are also declared by the law. Without them no contract is possible. The concept of a right is the one without which a single part of human life is possible. 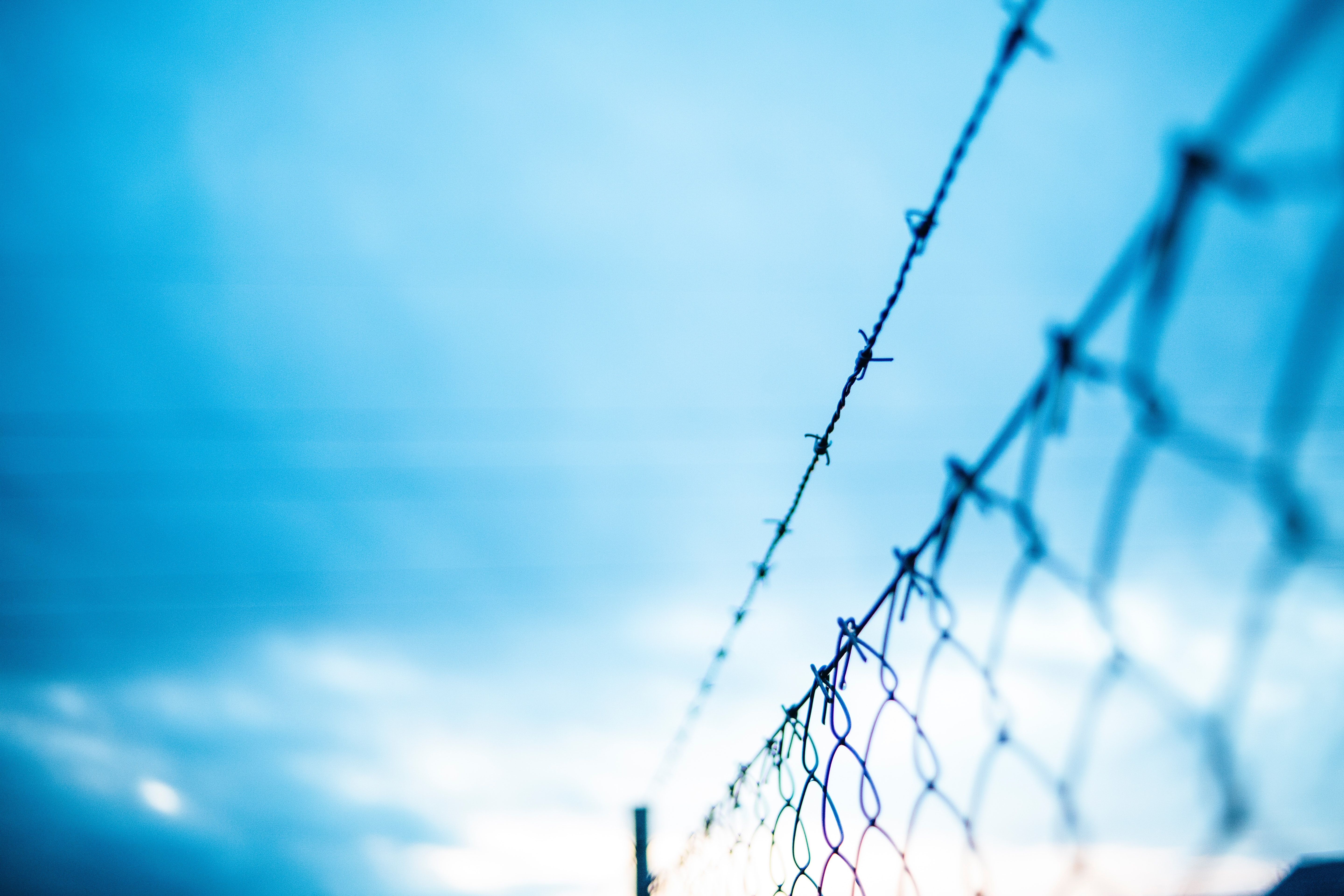 Thrilling Courtroom dramas Movies often take inspiration from the real world and the current happenings around the world. The genre of thriller movies would be incomplete without including some thrilling courtroom dramas. 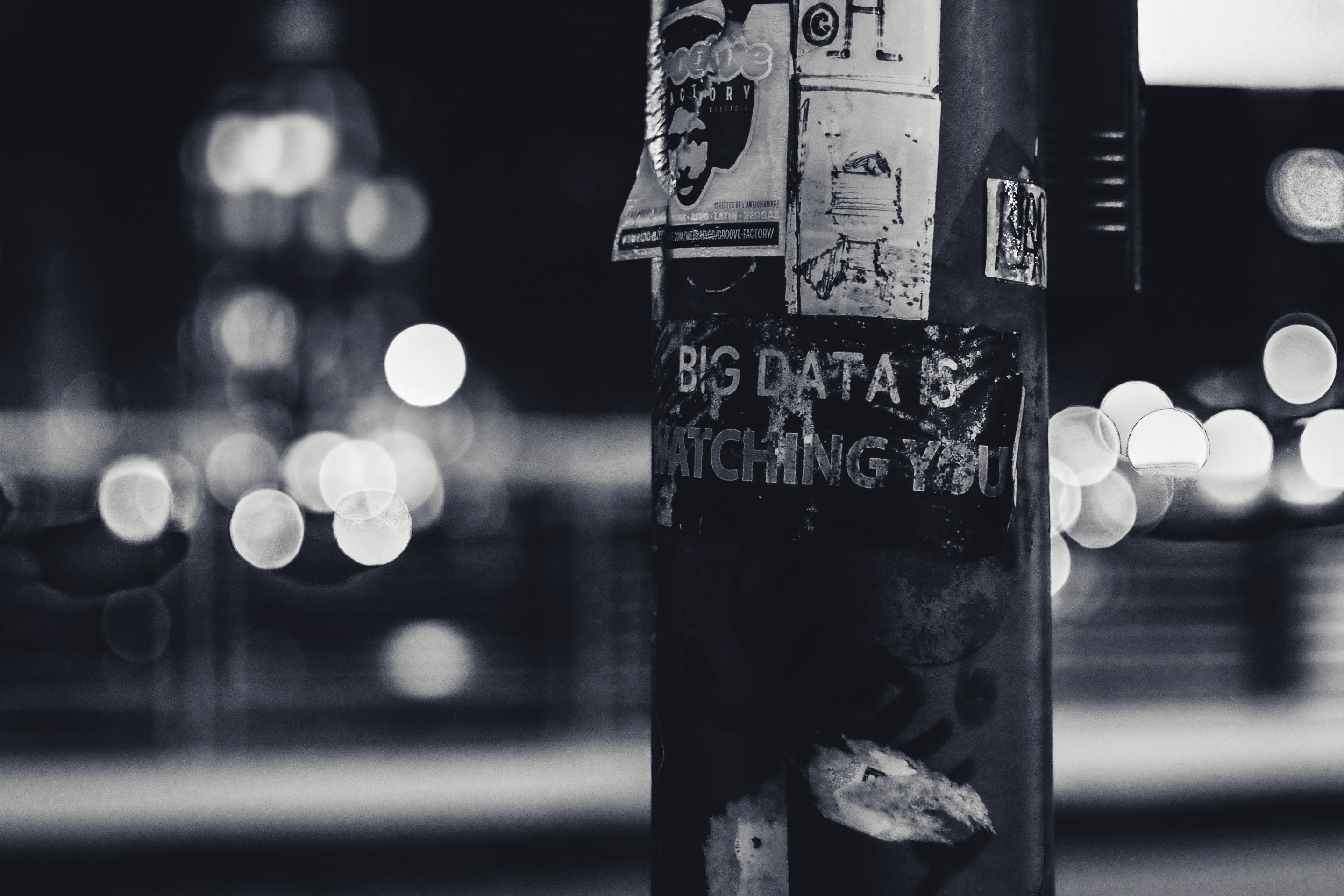 HOW TO FILE A CYBER COMPLAINT?

Crimes done behind the PC are the 21st century’s problem. cybercrime is a criminal offence which includes a computer and a network. Only cyber safety helps us to avoid those risks and guard against their consequences because it’s impossible to avoid all hazards.