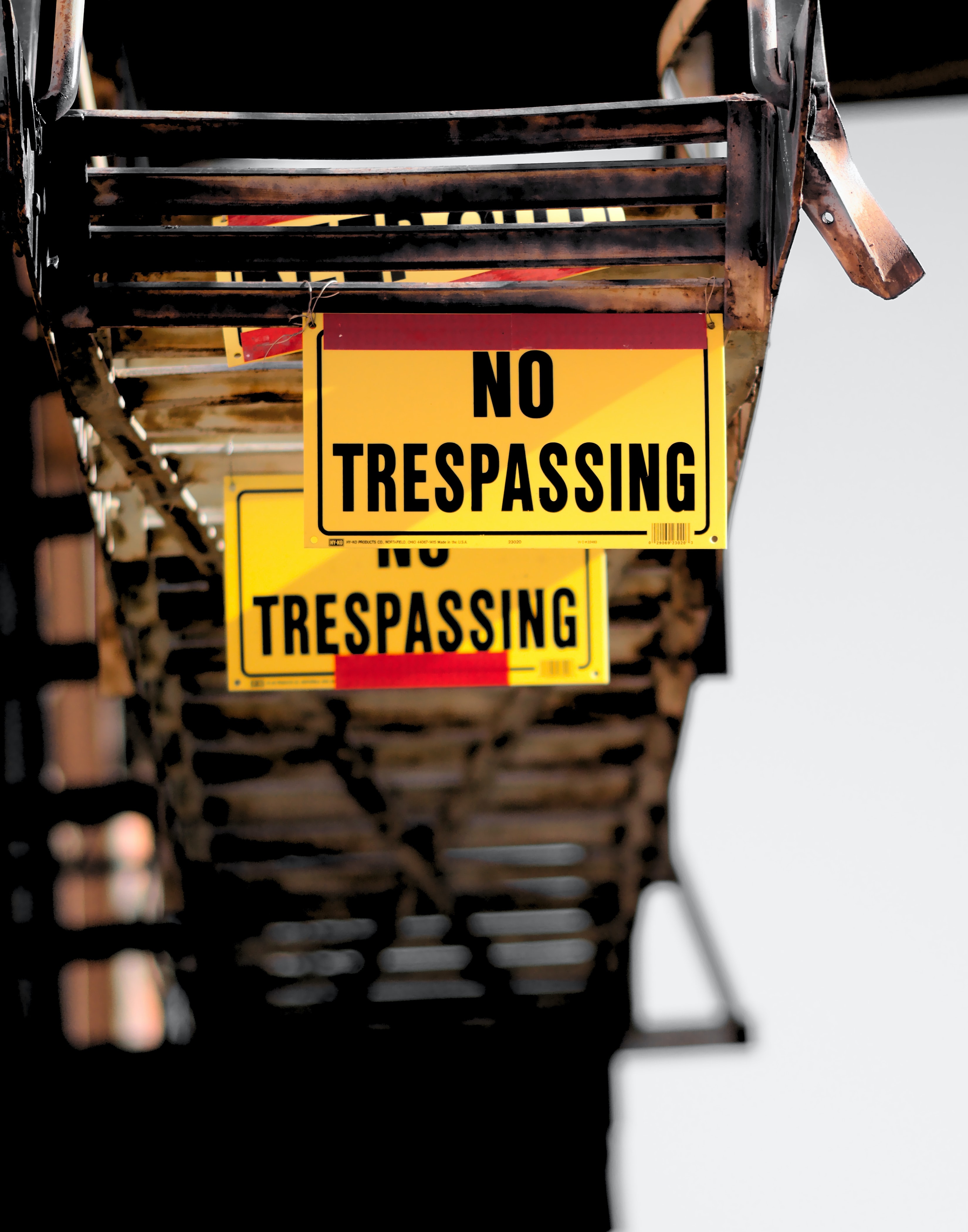 Remedies given under torts are a way to compensate the aggrieved party in a way in which it puts them in a position like before the tort had occurred.

A Tort is a civil wrong done to a person that infringes their rights. Remedies given under torts are a way to compensate the aggrieved party in a way in which it puts them in a position like before the tort had occurred. Torts do not impose criminal liability, but only civil, and monetary compensations are given to the aggrieved. The monetary compensation given out is known as damages. Damages do not refer to the ‘damage’ caused but the compensation given to the aggrieved so that he can be put in the same position as before the tort had happened. Damages can be general/nominal, exemplary, and compensatory damages.

The Law of Torts imposes civil liability on a person if he commits an act or refrains from committing an act which causes the infringement of rights of another person. A tort is a civil wrong that may or may not cause monetary loss to a person, but the person’s rights are violated. The idea behind the punishment in torts is to put the person aggrieved, in a position as he was before, had the tort not happened. There are two ways to get remedy under torts, and they are Judicial Remedies and Extra-Judicial Remedies. Judicial Remedies require the parties to go to court, and the due process of law is followed. In contrast, in Extra-Judicial Remedies, the aggrieved can take the matter in his hands and can lawfully remedy himself using a reasonable amount of force.

CONSEQUENCES OF BREACH OF CONTRACT

A breach of a contract occurs when a party thereto, renounces his liability to perform his part of the contract either totally or partially. The failure to perform may take place when the time for performance has arrived or even before that. The law expects parties to a contract to perform their respective obligations and naturally frowns upon a contract’s breach. A breach is of two types: 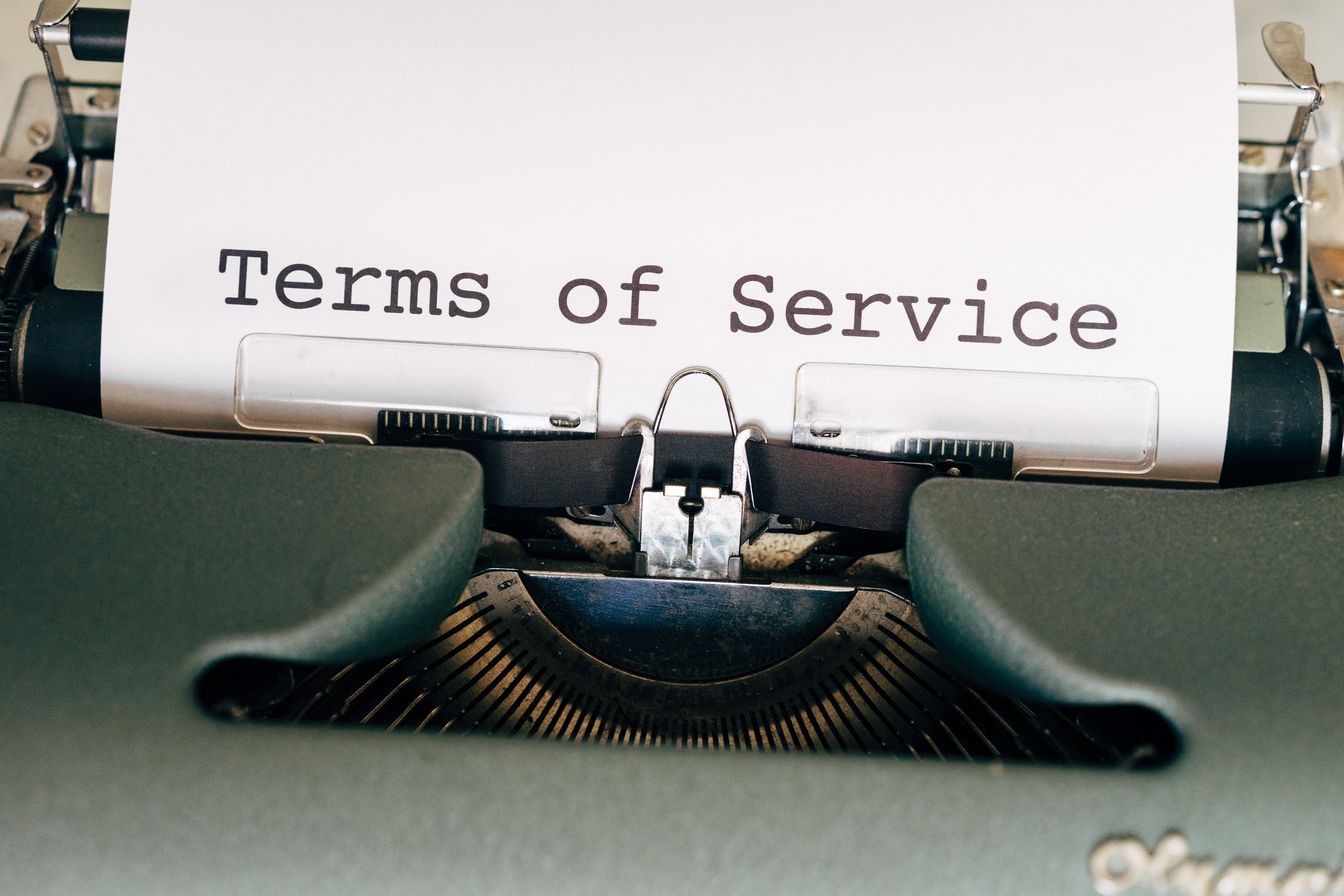 HOW TO PREPARE MOA & AOA?

It is very important for every entrepreneur and a start-up company to draft the company charter, which includes Memorandum and Article of Association. It defines the company’s scope of work and its internal management. These two documents are considered as the supreme legal documents forming the company’s constitution. Therefore, it is important to draft them with clarity and precision.