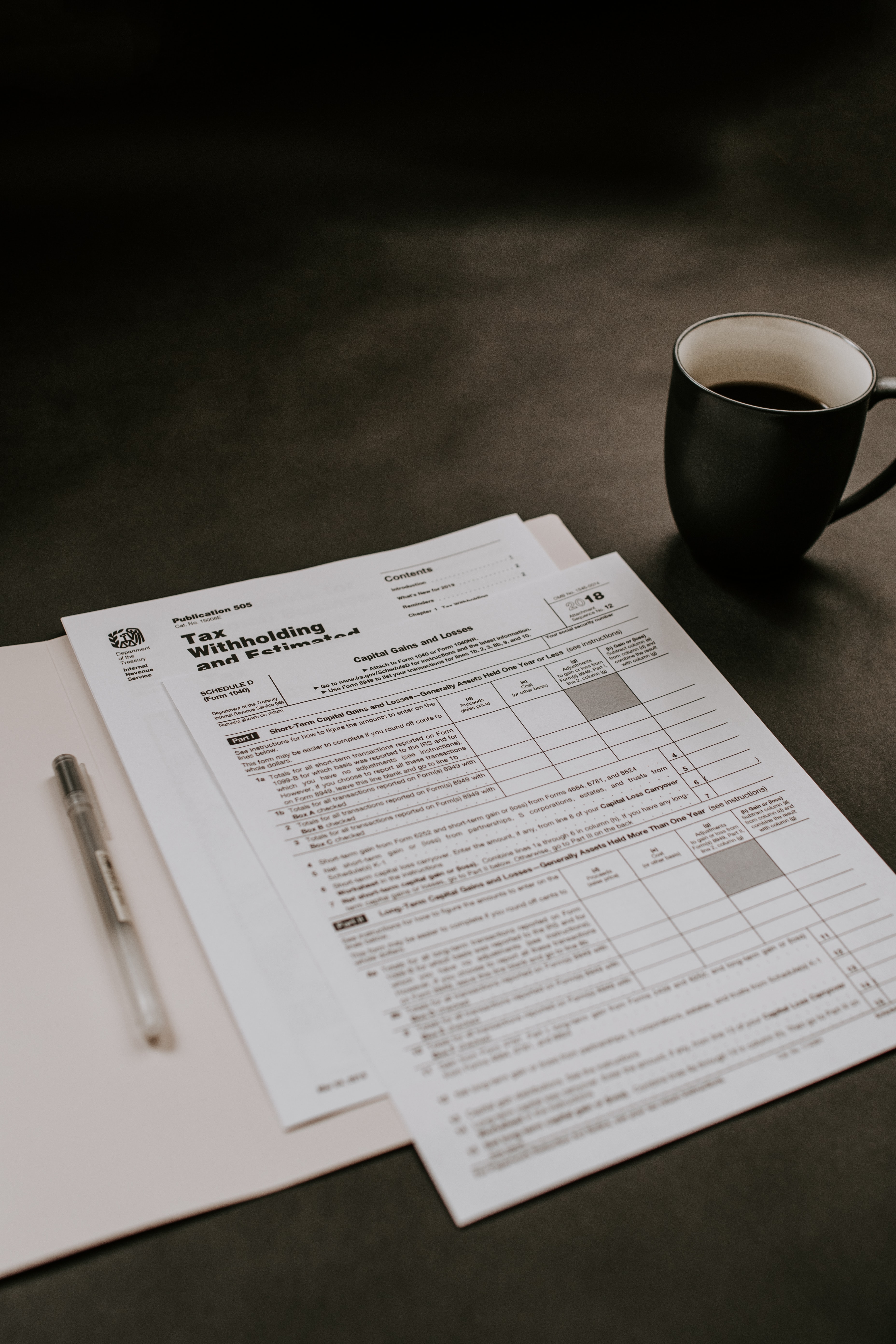 HOW THE TRANSACTIONS OF MERGERS AND ACQUISITIONS ARE TAXED

Whatever type of transaction is being contemplated—an acquisition, disposition, merger, joint venture, IPO, restructuring or refinancing—the tax obligations must be carefully assessed and cash flows optimized.

Mergers and Acquisitions (M&A) are transactions in which the ownership of companies, other business organizations or their operating units are transferred or combined. As an aspect of strategic management, M&A can allow enterprises to expand, reduce, and change the nature of their business or competitive position. Whatever type of transaction is being contemplated—an acquisition, disposition, merger, joint venture, IPO, restructuring or refinancing—the tax obligations must be carefully assessed and cash flows optimized.

Why Mergers and Acquisitions?

The reason behind mergers and acquisitions could be gaining the market shares, the internationalization and globalization of the company, opening new opportunities for growth, the creation of sustainable competitive advantages or fundamental change in the transformation of the company, its activities and focus.

Naturally, parties to an M&A will have their own set of ideas and conditions regarding the structure and process to be followed in M&A, and also regarding the rights and obligations arising out of such mergers and acquisitions. But it is also to be assured that it adheres to certain rules and laws so that it can be enforced or upheld in a court of law and the parties can be assured that their transaction may not be rendered as immaterial.

Taxation of M&A in India

Amalgamation is always a blending of businesses, attracting various fiscal statutes. In simple words, this mixture is the main creation of an entity, which can fold in the current business or any other entity or creating a new one by gaining businesses of multiple entities.

The definition of amalgamation can be found in section 2 of the Income Tax Act, but there is no such definition of the merger. The IT Act mainly focuses on the following aspects

The term amalgamation used in the IT Act refers only to amalgamation in relation to the companies and not in reference to any other amalgamation between other forms of legal entities like a partnership or sole proprietorship.

At the same time, certain transactions are excluded from this definition

where the property of the company which merges is sold to the other company, and the merger is a result of a transaction of sale.

A distribution of property to another company due to winding up of the transferor company.

Then, you have some transactions excluded from amalgamation completely. It comprises distribution of the property to another firm due to just winding up of Transferor Company.

At last, the term before amalgamation is emphasized to focus on transferring the assets and liabilities.

When Does a Merger Become an Amalgamation Under The IT Act

The following are the three conditions which if met, a merger will be treated as an amalgamation.

All the liabilities of the said amalgamated firm just before the merger, need to be the property of the firm by virtue of amalgamation, as well.

Tax Benefits When Amalgamated By Way Of Absorption

The Income Tax Act recognizes when a company is amalgamated with another one, the transferor company loses its legal and corporate identity and ceases to exist immediately upon the completion of the amalgamation. This results in the loss of benefit by carrying forward of loss, as under the provision of the IT Act, only the person – the legal entity which has sustained the loss is directly attached to the assesses and not to the business nor the undertaking. Thus, if a sick company merges with a healthy company, the loss will not automatically flow to a healthy company. The healthy company can avail the benefits of the losses of the sick company only by obtaining government approval under Section 72A of the IT Act.

If an amalgamation satisfies the conditions laid down in section 2(1B) and the amalgamated company is an Indian company, it will get the following tax concessions.

Mergers and acquisitions are nowadays a major way to achieve strategic goals within a shorter period and with a secure result. M&A comes with some risks as well, in every step as to follow. Few studies have indicated a failure rate of seventy-five per cent for the transactions, which took place. But still, it is a preferable option for a sick company rather than winding up. 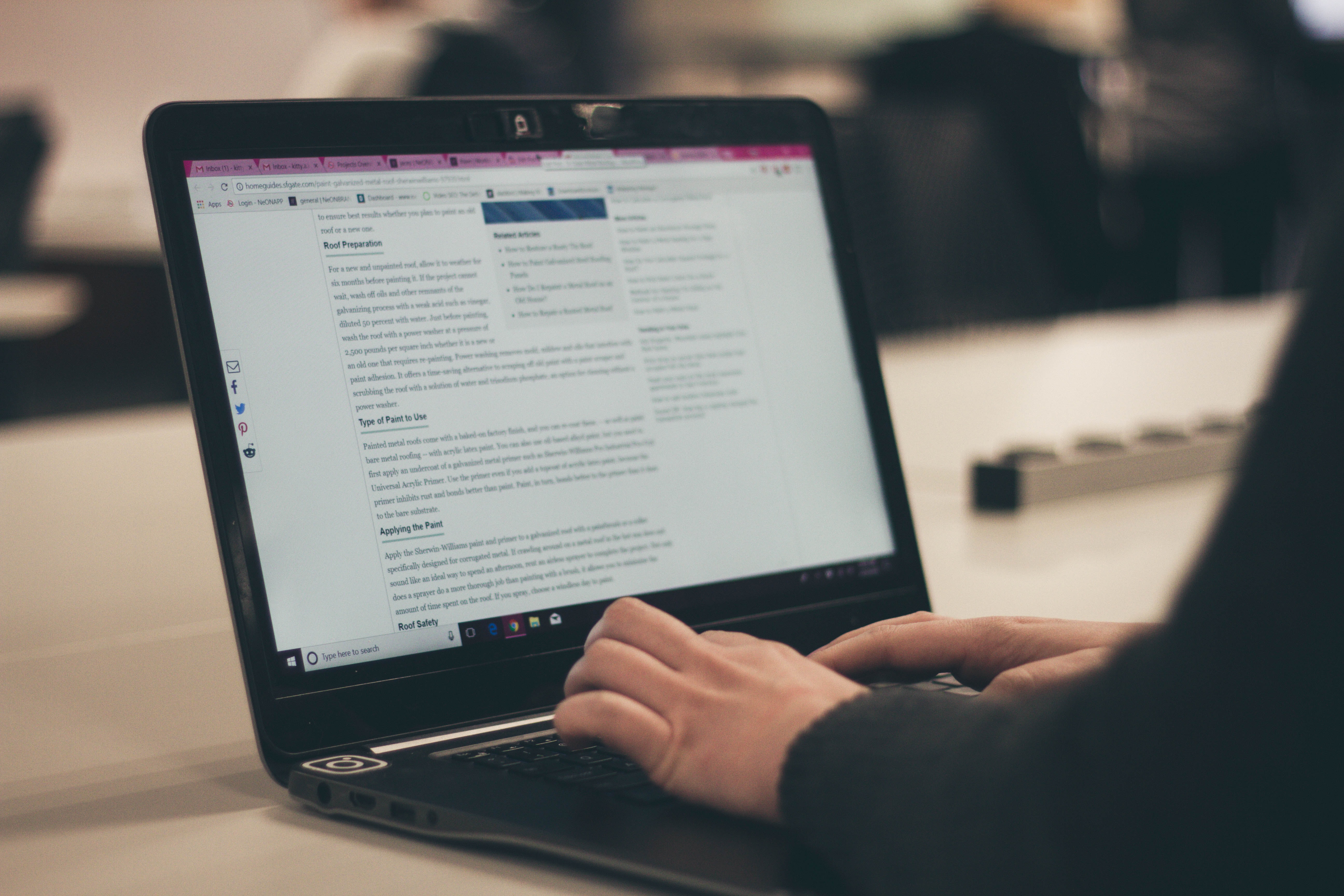 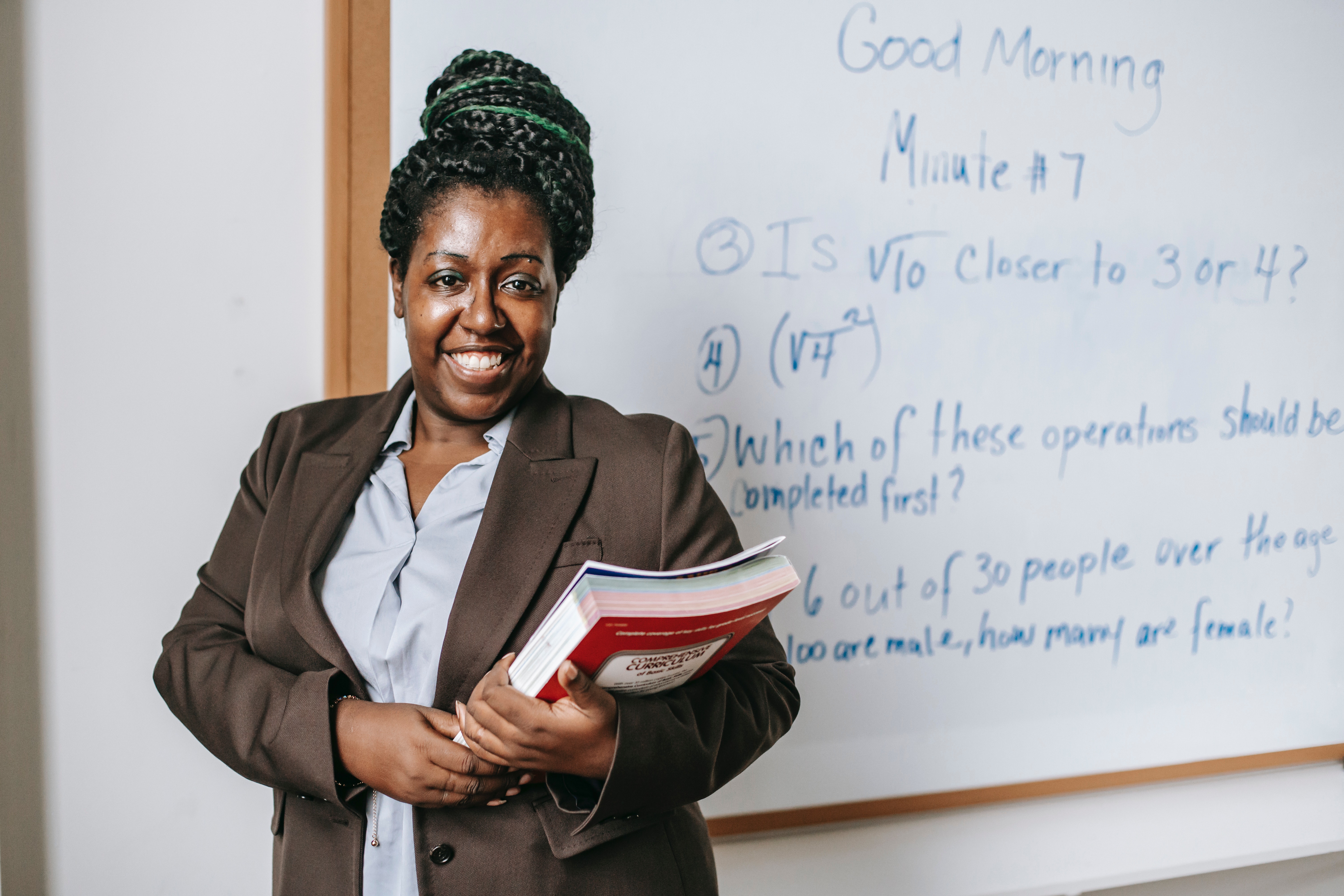