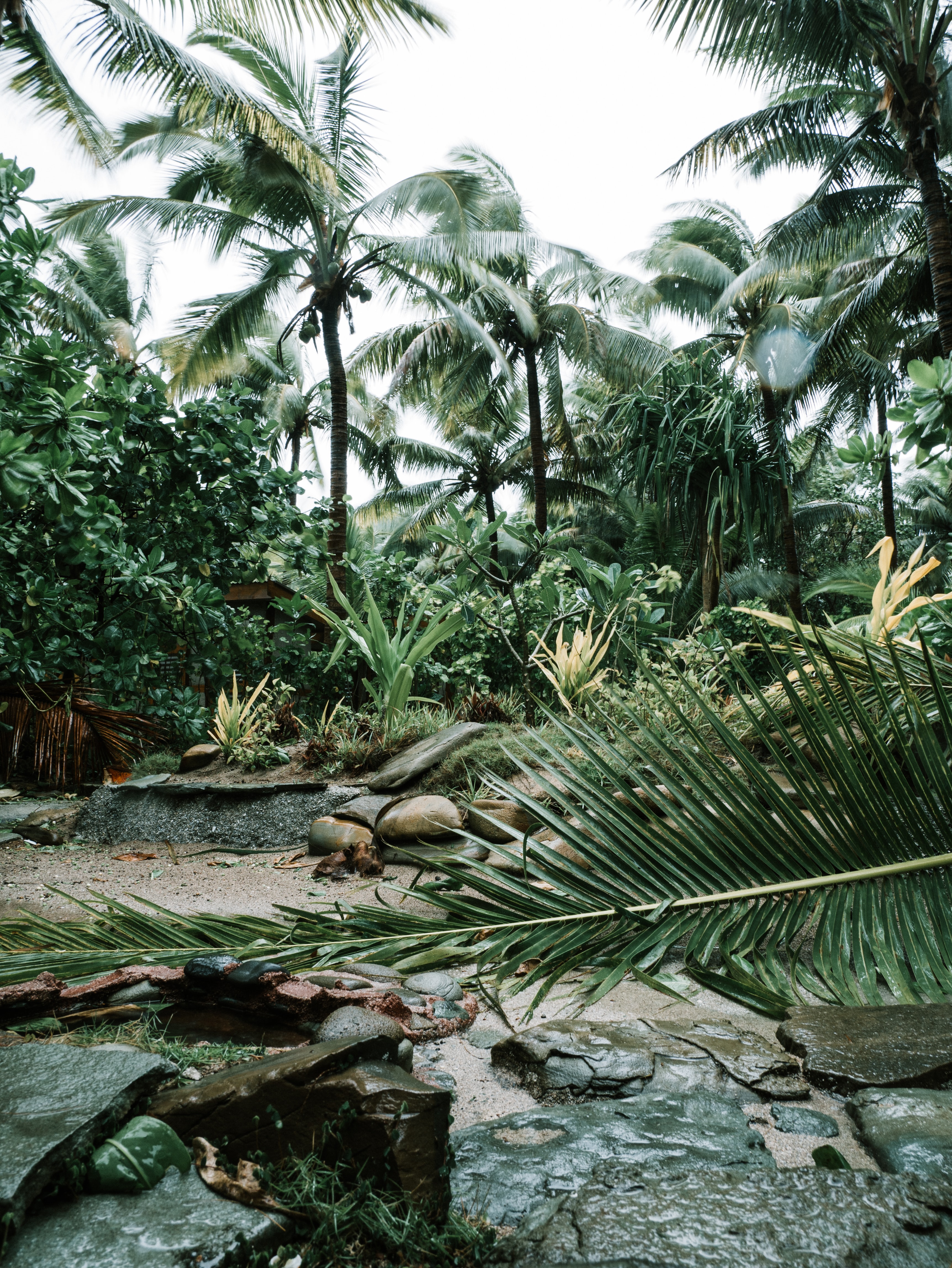 Government response towards Amphan and its environmental consequences

Amphan is the first super cyclone form in the Bay of Bengal since 1999. The worst part is that it hit India when we are busy fighting with Coronavirus. In India, it hit the eastern cities of West Bengal and Orissa with a wind speed of 185 km/hr. Also,it largely affects the area of Sundarbans, mangrove in both India and Bangladesh.

The IMD had already warned the government about it since when the low-pressure zone created in the Bay of Bengal. The reasoning with a super cyclone is that there is less number of aerosols in the air due to lockdown. Aerosols are the polluting particles in the environment. Due to lockdown pollution level is low hence help the cyclone to build strong.

Amphan cyclone is so harsh that it killed around 84 people. However, no loss of life reported from Orissa. But almost 60 percent of West Bengal population is affected by this super cyclone. Fisher folk communities suffered the most significant loss. Their nest, boat and homes are damaged totally.

India is not affected alone-

India is not the only country that was affected so severely by the super cyclone. Our neighbour Bangladesh also suffers a lot of loss of resources and life.

It was reported 22 deaths. In Jashore city only 12 of them have died. Damage of taka 12 billion,i.e. USD 129 million, was reported. It affects housing, infrastructure,fisheries and livestock, water resources and agriculture. Around 1100 km of road was damaged in 26 districts. 200 bridges were also affected. In 36.4 million of total electricity connections, 20 million were affected.

For this Prime Minister Modi also announced a relief package of 1500 crore.In which, 1000 were for West Bengal and 500 for Orissa. He also appreciated both state governments for fighting with this disaster. However, the West Bengal government claimed that the damage was of 1 lack crore.

An Ex-gratia of 2 lakh to each family who loses a life and 50,000 to the injured one also granted.

NDRF constantly worked during disaster management. Also, Amphan relief fund in the name of West Bengal Disaster management authority was formed. In this,anyone can donate to help the needy.

Some guidelines were also issued by the government for all-

The cyclone winds and rain is not the only consequence of a cyclone, various other consequences were seen.

The response of government toward this super cyclone is definitely appreciated. It is because of them that we suffer a relatively less loss this time.

However, we still face loss. The question which comes in mind now is-

What reforms do we need to minimize loss during such disasters? The experts recommend that there is a need for underground cables in coastal areas,especially. The use of French windows should be stopped above the 22nd floor.

Also, another need of the time is to teach disaster management at the school level. So that everyone can know- how to protect themselves and others. 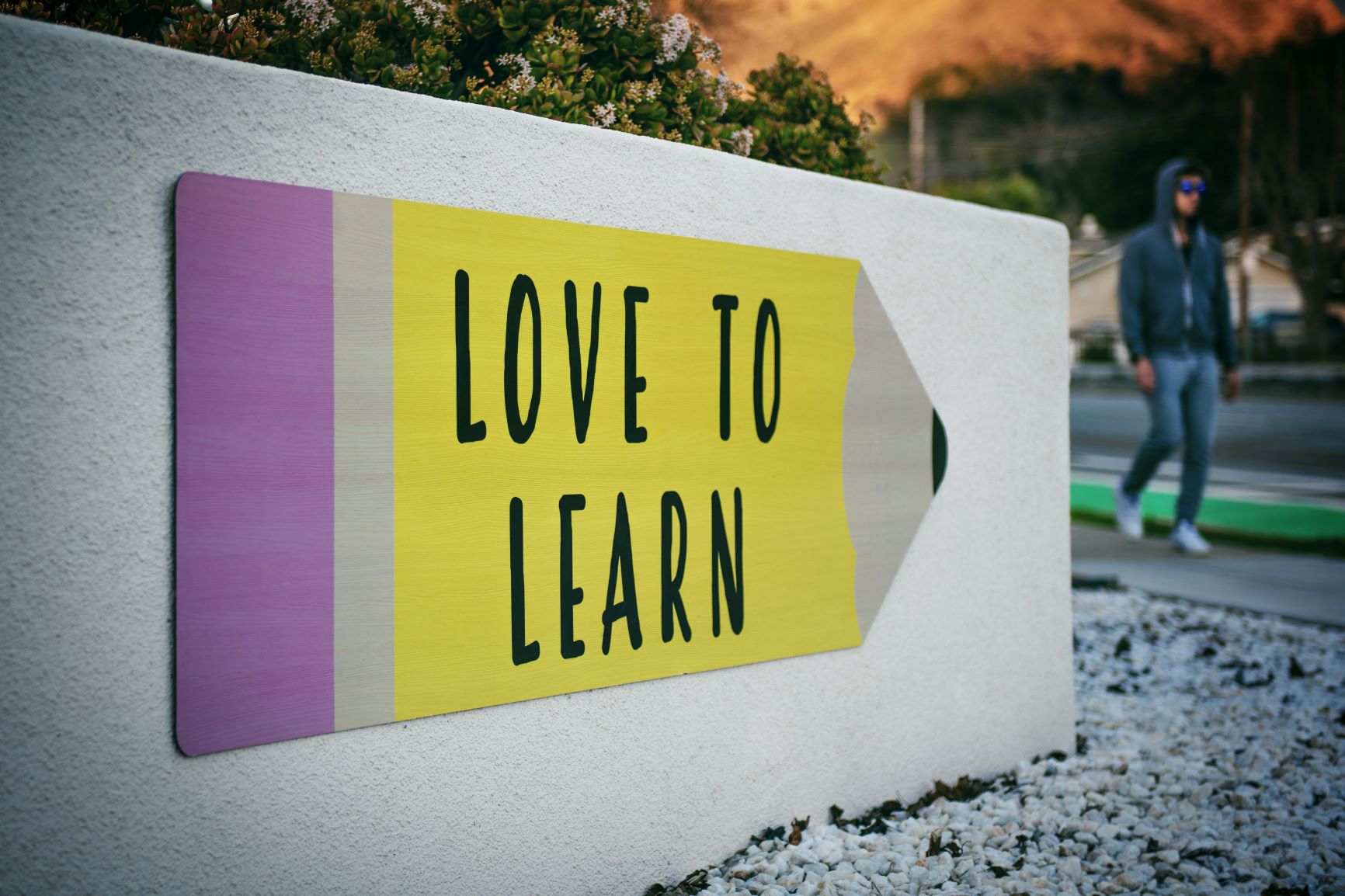 HOW TO LEARN SECTIONS IN LEGAL PROFESSION

The study of law is a never-ending journey. As a scholar of law, the section of your job is to decide how and the place you will allocate your efforts to maximize your success in your lessons, and to the role, yourself for a job provided following graduation. 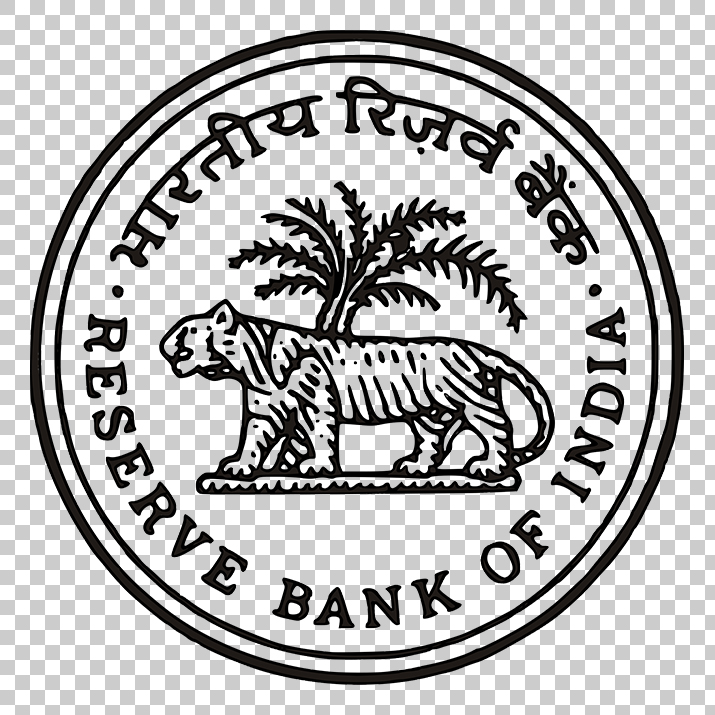 Out as far the industrial sickness problem hovers around the economy of the nation, The Reserve Bank of India (RBI) has been assuming a crucial job in forestalling sickness in industrial units. Since the measure of outstanding bank credit has gone up day by day, the Bank has been taking an interest in the revival of the sick units, yet additionally impacting the financial establishments to give rehabilitation bundles to these sick units. The primary sorted out endeavor to handle the issue was made when the Reserve Bank of India sorted out a course on sick industrial units in April 1976. 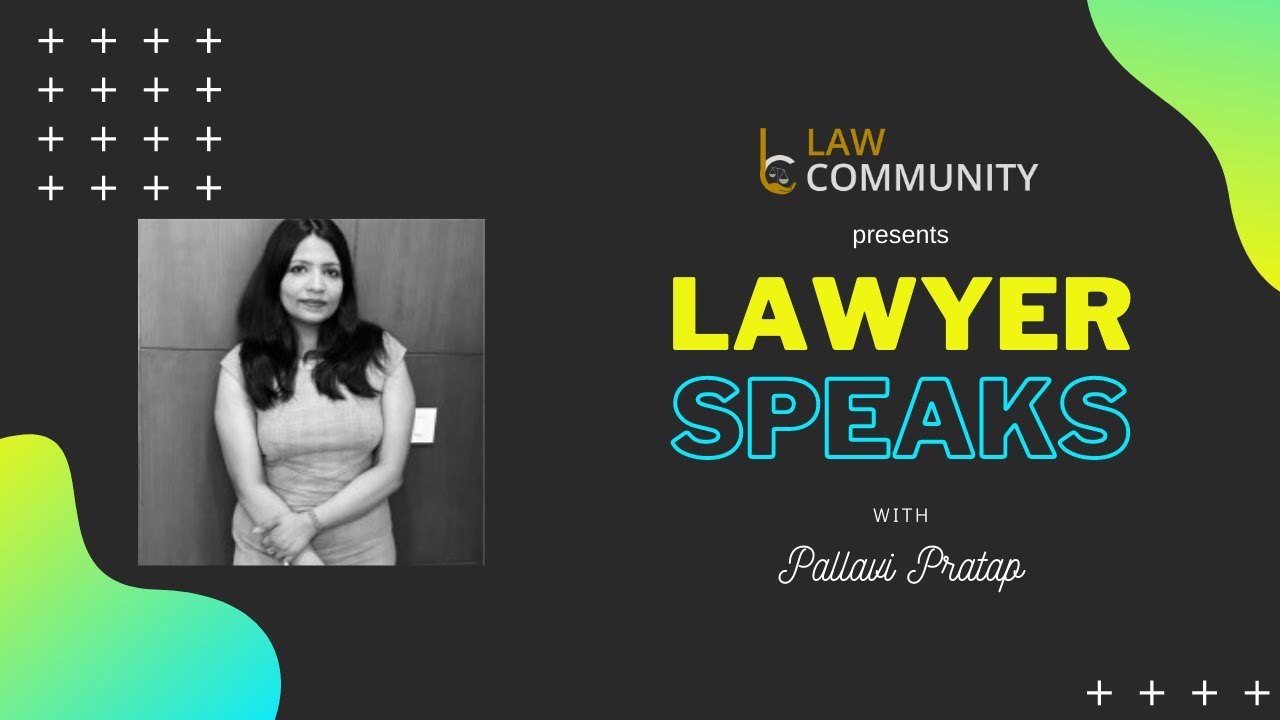