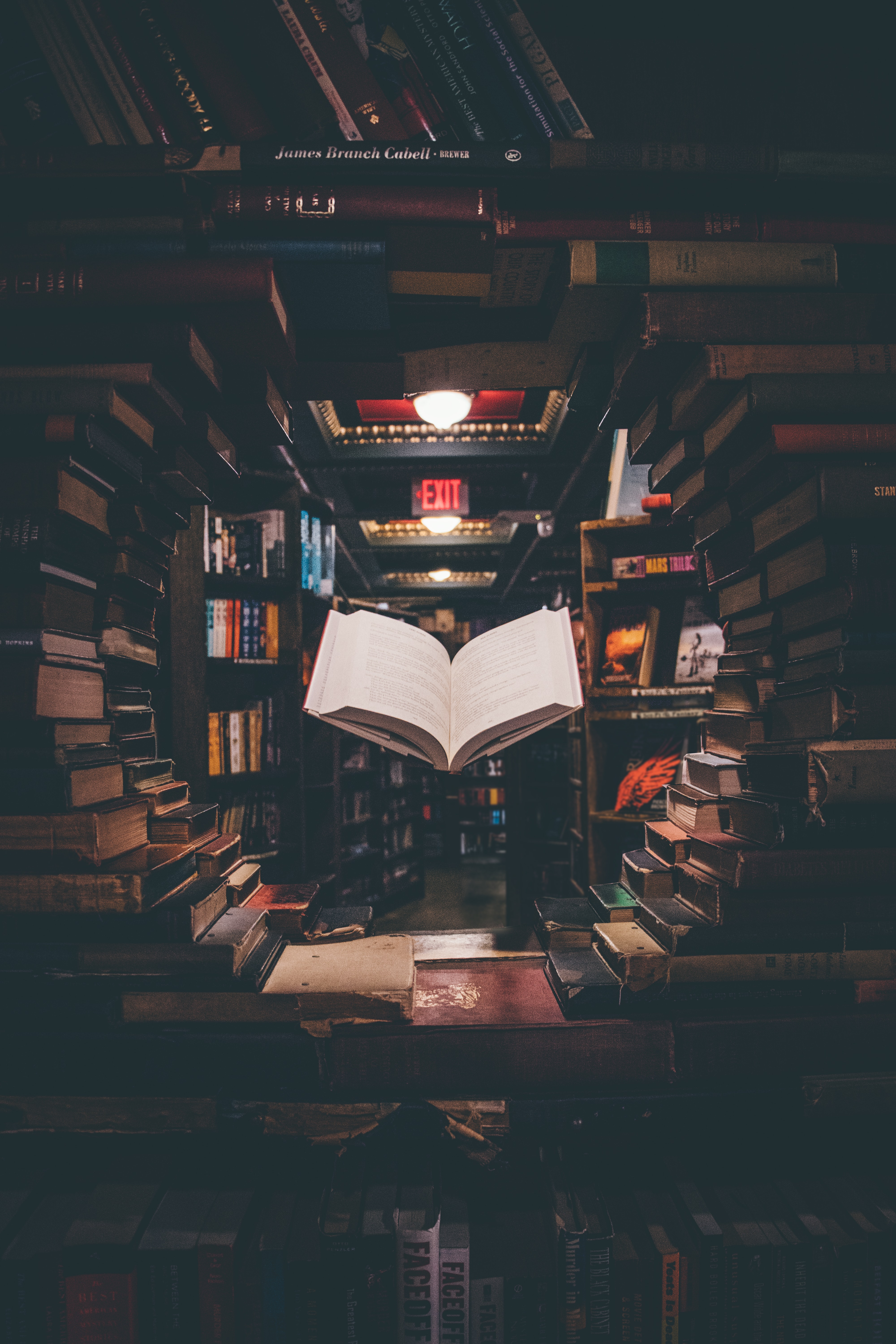 Do you know you can be liable for the tortious acts of your spouse and children?

Domestic Relations is one such evolving area of Tort Law answering all such questions dealing with the internal functions of a family.

Earlier at common law, children and wives were considered as the chattels and worked under the proprietary rights of the man. They were not considered as separate legal entities. For example imagine if your wife commits any tortious offense against any person than you would be liable for the same.

Well, don’t worry because this is no more now. Several developments in family law in 1900s gave women and children legal rights to act as separate legal entities.

ACTIONS BETWEEN THE HUSBAND AND WIFE

Under common law, originally the husband and wife could not sue each other for tort committed against each other. For example, if husband negligently fractured wife’s legs than wife cannot bring any action. Similarly the husband also had no right to bring action against his wife.

But the Law reforms (Husband and Wife) Act, 1962 made it happen by allowing the right to the spouses to take same action as if they are not married. The court has reserved its right of discretion to prevent them from using the courts as a forum to settle trivial domestic disputes.

INDIAN POSITION TO SUE AND BE SUED BETWEEN HUSBAND AND WIFE

In India, personal capacity to sue and be sued in tort between husband and wife is governed by their personal laws, be they Hindus, Sikhs, Jains or Muslims. For Christians, the Married Women’s Property Act, 1874, removed various anomalies.

So, it can be said that marriage has no effect on the rights and liabilities on either of the spouses in respect to sue or to be sued by each other or by any third party.

Every parent wished to make their child a good human being and they also have right to administer punishment on a child to prevent child from doing mischief to himself and to others.

Even the law allows parents, teachers, or any other lawful person having control or charge of the child to administer punishment on child. When your child goes to the school and the authority is delegated to the teacher, the teacher is allowed to administer reasonable and moderate punishment. And if the teacher exercises excessive use of force than you can make him liable for assault, battery or false imprisonment, as the case may be.

Such new concepts are rejuvenating to the professionals in our legal fraternity. And so, we bring this conversation to you. You can share your views and interact in the Law Community networking platform. 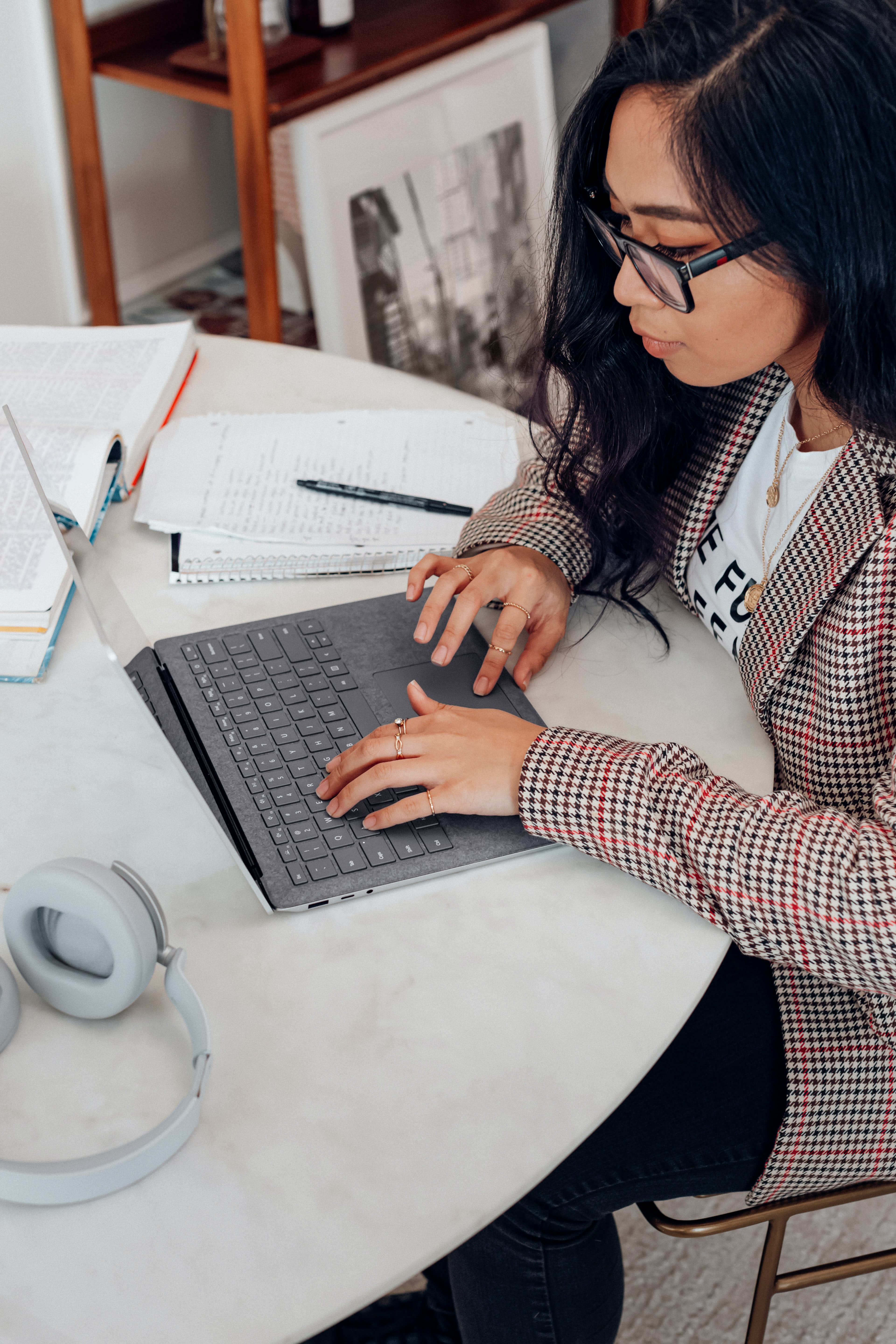 WAYS TO SEARCH FOR CASE LAWS

The importance of legal research is well known to everybody in the legal fraternity. It involves basic research on the issues involved in the question. It is equally important for an advocate to know the point of law of his case to present before the court and a law student to carry out his law school work. It is an indispensable asset for both of them. 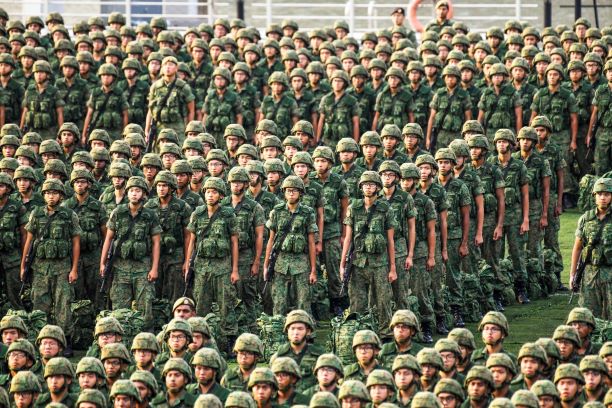 HOW TO BECOME A MILITARY ATTORNEY 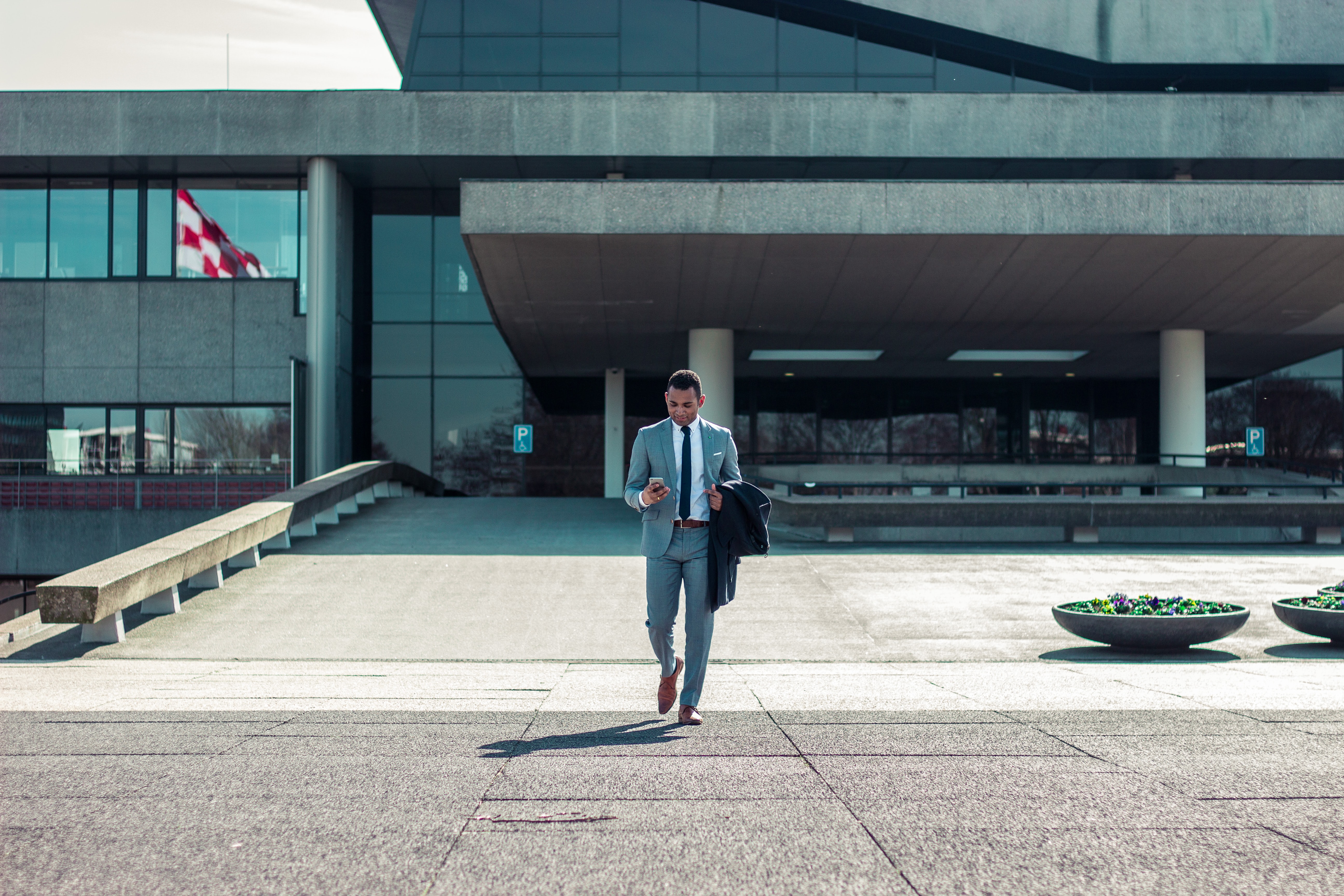