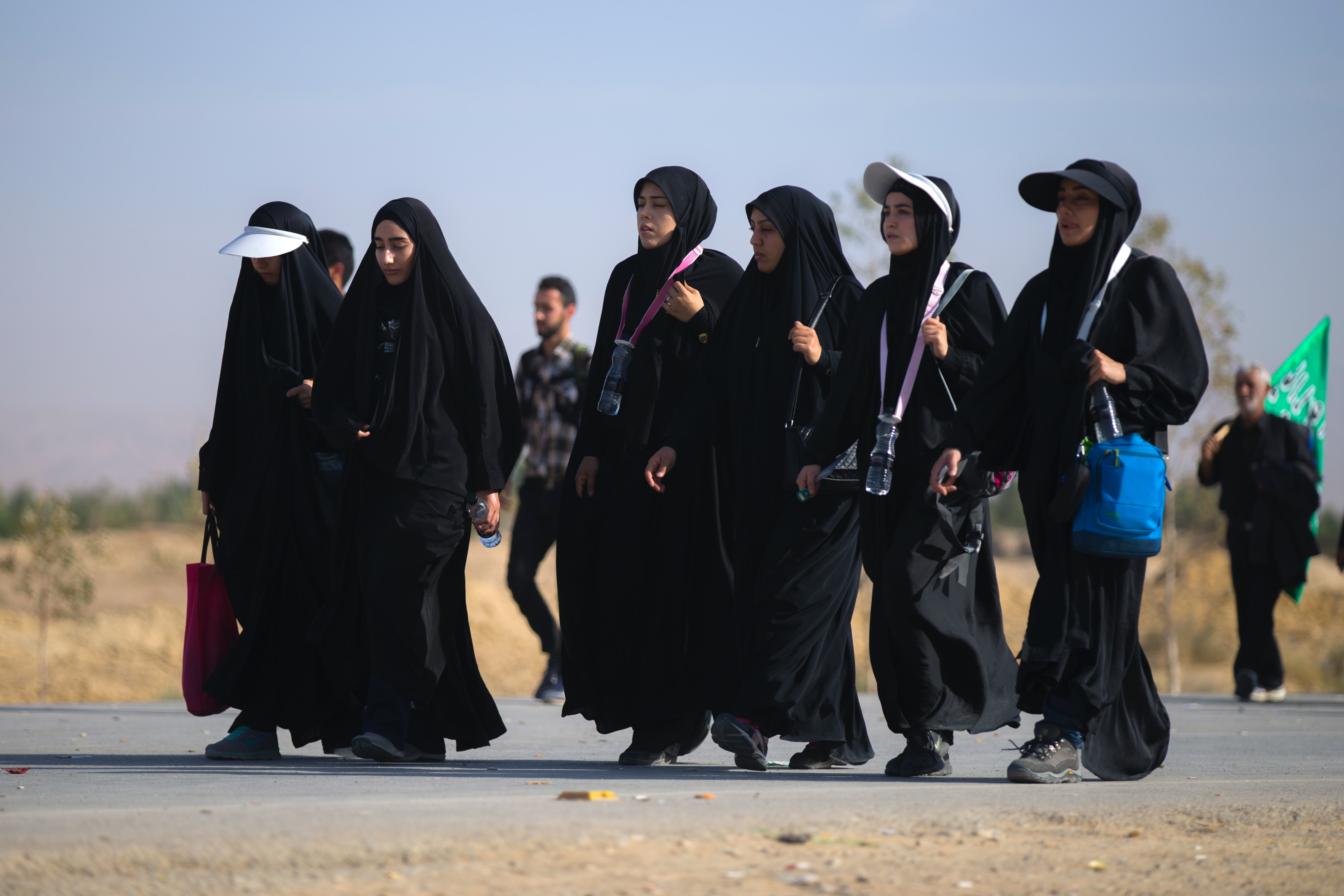 It is essential that resultant implications of Triple Talaq Act be discussed and motivates debate among people.

Like other religions, Islam strongly advocates marriage. Marriage, according to Muslim law, is merely a civil contract. We can trace the definitions of marriage from Hedaya, Bailie's digest and a few other early judgments. In case of any dispute, the legal definition as mentioned under section 2 of the Muslim women(protection of rights on Divorce) Act, 1986 would be taken into account.Marriage here in Muslim law is not being very sacramental, and its whole object turns out to be mere legalising the sexual activities between the couples for procreation of children, the majority takes it to be a duty. So once the object is met, few women are subjected to certain discomforts and thrown out in the name of talaq. For instance, if there is any difference between the couple,breaking the marriage is not the only solution. Pronouncing talaq using electronic modes is unacceptable, as the decision is one-sided. Yes, divorce is a lengthy procedure because of the reason being that time could help them to sort of the dispute.

However, this specific concept of talaq, also known as ‘talaq-e-biddat’, has been banned in major Islamic countries, while India did so only recently.

Triple Talaq ended up being the controversial topic of the country at the end of 2018. Some dessent wanted the way of pronouncement of ‘talaq-e-biddat’ to be banned instead of the act itself. The main reason behind the enactment was to protect the vulnerable Muslim Women community. The opposition made it a more of political foul play by arguing that the intent of the government was driven by an anti-muslim agenda.The court continues to stand on one firm ground that is they emphasise that this is welfare-oriented legislation and its intention is not to purport to criminalise marital discord and criminalise any particular community. The court finds Art.21 of the constitution to be violated, so the practice of “talaq-e-biddat” stands to be unconstitutional.

Therefore,the Triple Talaq Act was enacted in 2019 and is applicable to the whole of India. Sec.3 of the said act says pronouncement of talaq in any forms be it oral, written including the electronic mode for conveying Talaq is void and illegal. In spite of it, if any Muslim man pronounces a Talaq, he would be subjected to the punishment laid under Sec.4. Where his period of imprisonment would extend up to 3 years shall also be liable to pay fine. The fine amount would be determined by the judge’s discretion. Usually criminal matters are governed by Criminal Procedure code, but this Act has a follow-up section with a non-obstante clause for Cr.P.C and it makes the offence cognisable and compoundable. Bail can be granted only when the application has been made by the accused, and the magistrate is convinced that stated grounds are reasonable.

In August 2019, a petition was filed before the SC challenging the act’s constitutionality. In Shayara Bano vs Union Of India And Ors., it was argued that there was no need for such enactment as it made clear by the SC that the pronouncement of talaq to be void and illegal. Also, under section 4, the act provides for excessive and disproportionate punishment of 3 years and fine for pronouncing Talaq, which is evident from the graver offences having lesser punishments under criminal law. Similarly, under section 7, the act also makes the offence to be cognisable and a non-bailable. This present case has been admitted by the SC, seating justices NV Ramana and Ajay Rastogi, and is up for judgement in the future.

So to conclude, the principles and the Rights for protection of Muslim woman, upon whose violation the act of triple talaq was declared void is yet again been violated by this act, by criminalizing a civil matrimonial offence and thereby not providing an effective way to deal with the same. Thus, the part of criminalizing the same has to be struck down and be declared void. 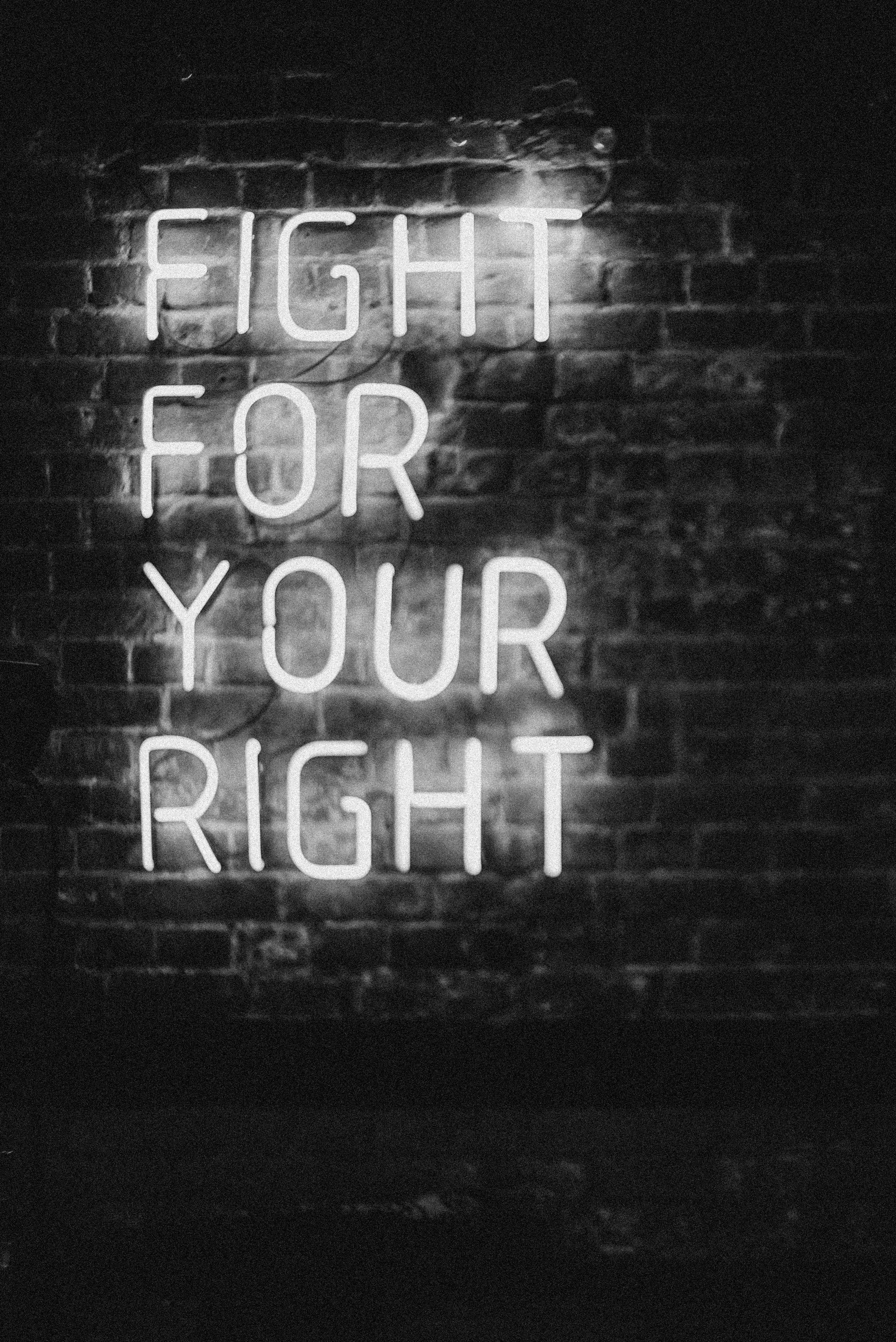 HOW TO CLAIM RIGHTS IN CASE OF THE SECOND WIFE

Polygamy was allowed in India in ancient times, but presently under the Act, no person can marry till his/her spouse is living. 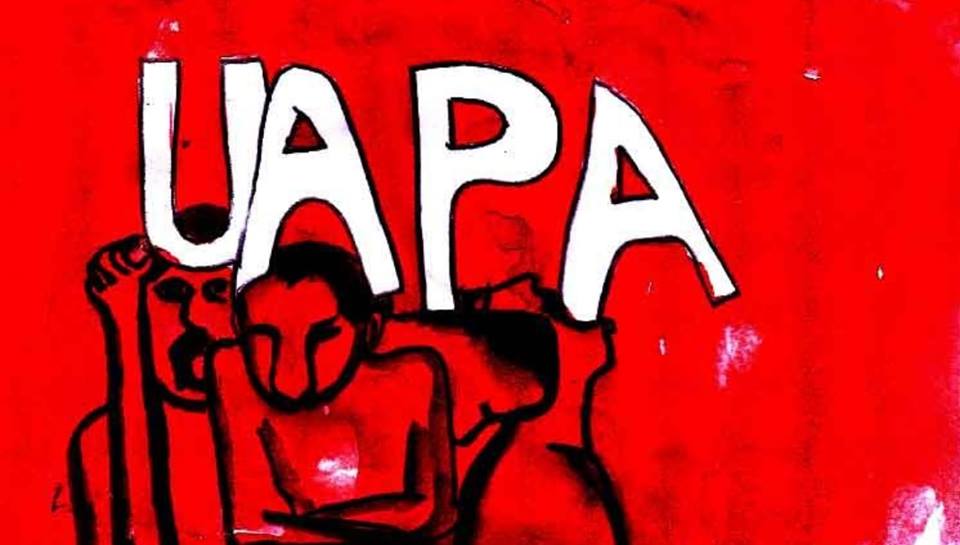 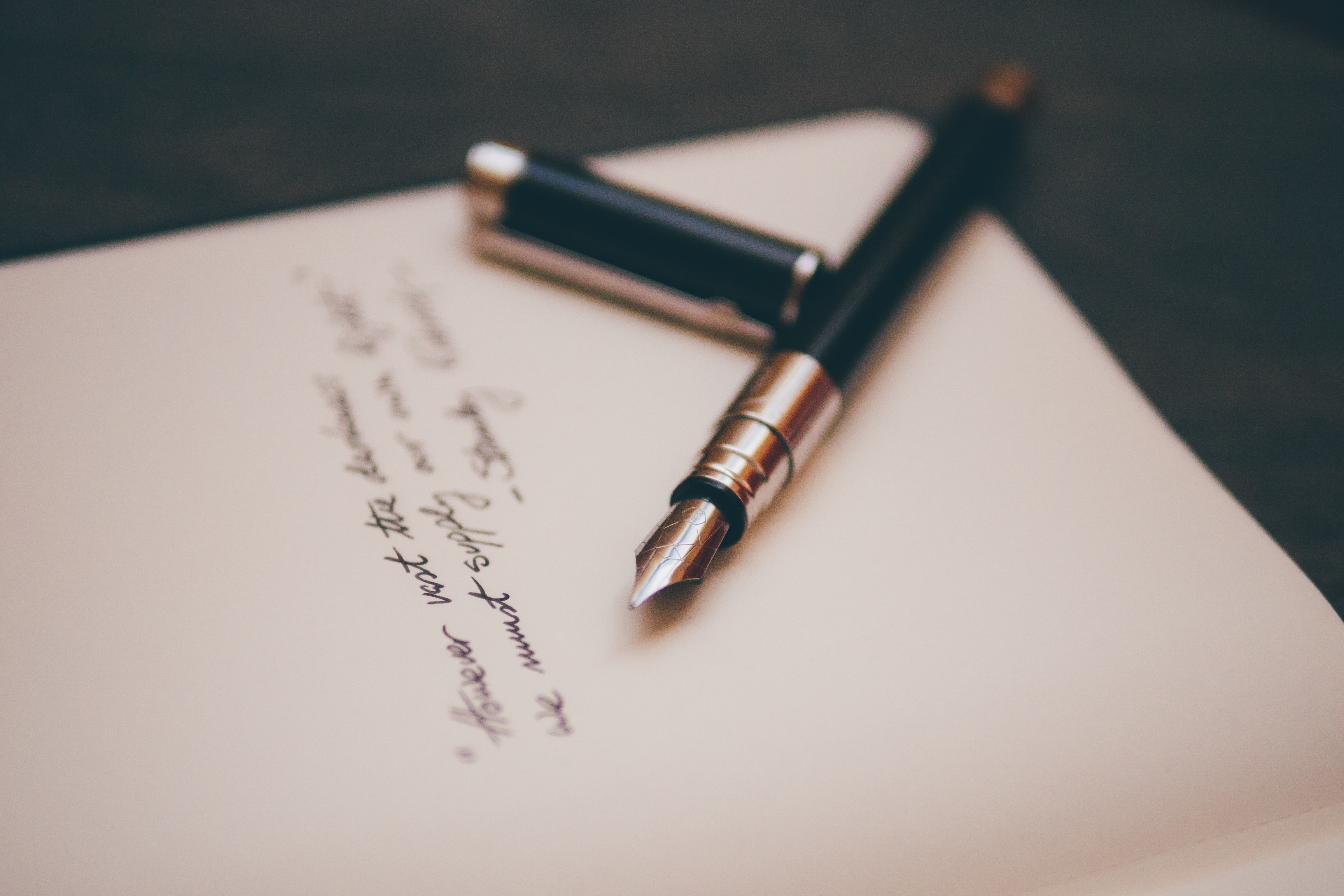 10 RULES TO BE A SUCCESSFUL LAWYER

James Gray Robinson has penned this down in the mid of 2019. He is a third-general trial attorney who served North Carolina for 27 years to retire and now gives consultation services. He was always surrounded either with lawyers or hearing about legality. He has endured many challenges while preparing for his Bar Council. All his hardships have only made him pen down a few guiding tips/rules on how a person can become a successful lawyer, irrespective of their age.