The SAARC (Suppression of Terrorism) Act was enacted to affect the South Asian Association Regional Cooperation Convention on Suppression of Terrorism and the related matters or incidental. On behalf of the Government of India, a Convention was signed at Kathmandu on 4 November 1987. India ratified it on 2 August 1988 by stating that it should have provision to affect terrorism and matters related to it. The main objective for the enactment of the Act was:

Section 1(1) states that this Act is called as SAARC Convention (Suppression Terrorism) Act, 1993.

Whereas Sec.1(2) talks about the applicability of the Act, it states that this Act applies to the whole of India, according to section 6 of the Act, if the crime falls under this Act but committed outside India then also SAARC would be applicable.

Section 4(1) states that if someone force or threaten to use power or to kill or injure, seizes or stops a person’s movement, and the person does everything to avoid the warning or threat given by that person to happen that is called hostage-taking by the person giving the danger or caution.

Section 4(2) states that the person committed the offence of hostage-taking should be punished for the imprisonment, which may extend to ten years and also liable for fair.

Section 5 – Provisions as to extradition act:

Section 7 basically talks about the Sanction required to trial a person who has committed the offence under Section 4(1) of Article I of the SAARC Convention. According to Section 7 of the Act if a person has committed any crime mentioned in the above provisions, then a previous Sanction is required to start the prosecution by Central Government under this section, and it should be deemed as if the Sanction is granted under section 188 of CrPC.

Section 8 states that if a person or Central Government has done something in good faith or done something with the intention of doing the Act according to the provision of the Act for the damaged that had been caused or can be caused, in that case, they would not be charged, or no legal proceedings or no prosecution shall be initiated against them.

Article I states the offender cannot claim for extradition if:-

This Article states that for extradition if the members of SAARC decide to include any serious offence, which should not be considered as political offence or offence of political nature.

This Article talks about the situation where the plea of extradition has been made, and it states that if the person is accused of committing any offence mentioned under Article I & II of the Act within the territory of any Contracting State and refuse to extradite the accused person, then the authorities have to file the case as soon as possible so that the prosecution shall initiate and the decision must be in the same manner as if the offence is committed under the State’s law.

Article VII talks about the cases where the plea of extradition has been made is unjust or injudicious, or the request has been made is not in good faith. In such a case, the offender should not be extradited.

Article IX states that the SAARC Convention is open to signed by the members of SAARC in Kathmandu. Ratification can be made, but the RatificationRatification should be submitted to Secretary-General of SAARC.

Article XI talks about the duties and responsibilities of the Secretary-General of the SAARC, and it states that Secretory- General should inform the members of SAARC and submit instruments of RatificationRatification, and also provide the certified copied of the device to the member states of the Convention and to notify them about the date of the enforcement of the Convention. 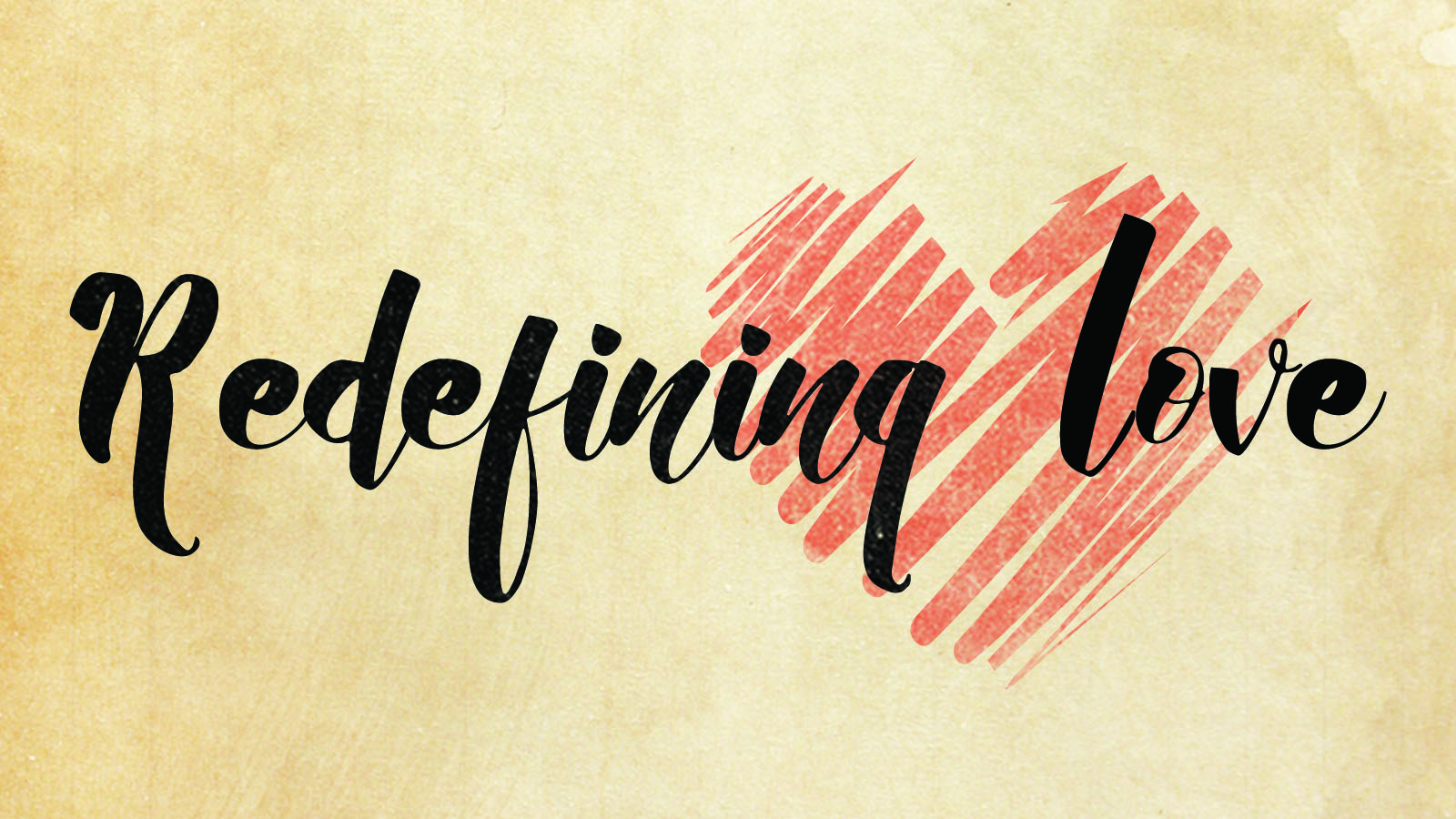 When we talk about our right to equality, it includes every aspect of one’s life. Whether its interest, career, place or lifestyle